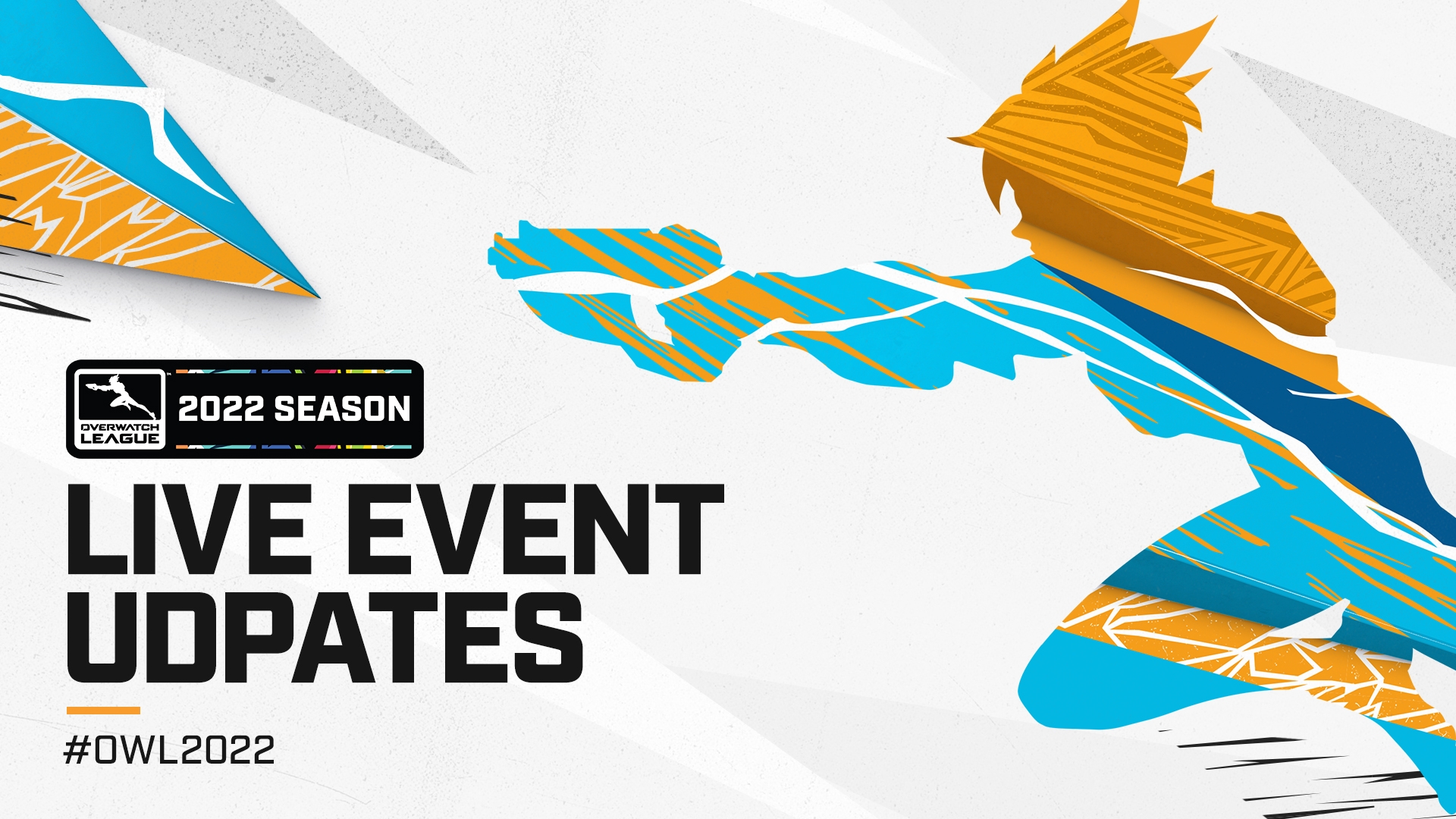 From May 5, Overwatch League viewers will be able to receive 5 tokens per hour for watching Overwatch League games.They will also receive a variety of League graffiti and gray skins, such as Winston, Widow, Lucio, and Zaria, which will be available at their respective tourneys from May-June, June-July, August-September, September-October, and October-November, respectively (exact dates and conditions to be announced).