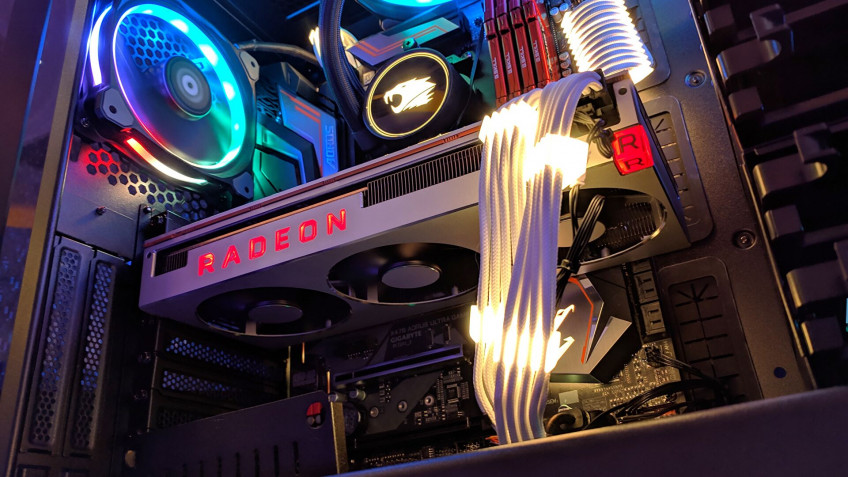 Ozon noted a gradual stabilization in the market, said a representative of the store in a comment for \"Gromania\".Suppliers are or have already reconstructed logistics chains.In addition, now there is a stock of goods at the site: computer equipment and various accessories of all brands are available.Natalya Selikhova, the head of Computers and laptops, said that the category of computer equipment for gaming is stably on the top of sales.According to her, prices began to rise quite actively in March, but stabilized at the beginning of April.At the same time, the category of electronics now sees a significant drop in prices.For example, laptops and tablets have become 22% cheaper. \"The marketplace model allows customers to choose from a variety of offers from sellers in different regions.The wide range of products promotes healthy competition on the site, as a result of which the consumer gets the most favorable offer.All sellers on the site decide for themselves what prices to set, what promotions and promos to participate in.The category of computer equipment for gaming is consistently leading in sales on Ozon \".Natalia Selikhova, head of the department\" Computers and laptops \"Earlier it was reported that stocks of imported electronics will be sufficient until the summer and fall of this year.However, the deadline will be influenced by the demand of Russian buyers and stock replenishment.