Panic has shipped the first \"Playdate\" devices to pre-ordered gamers 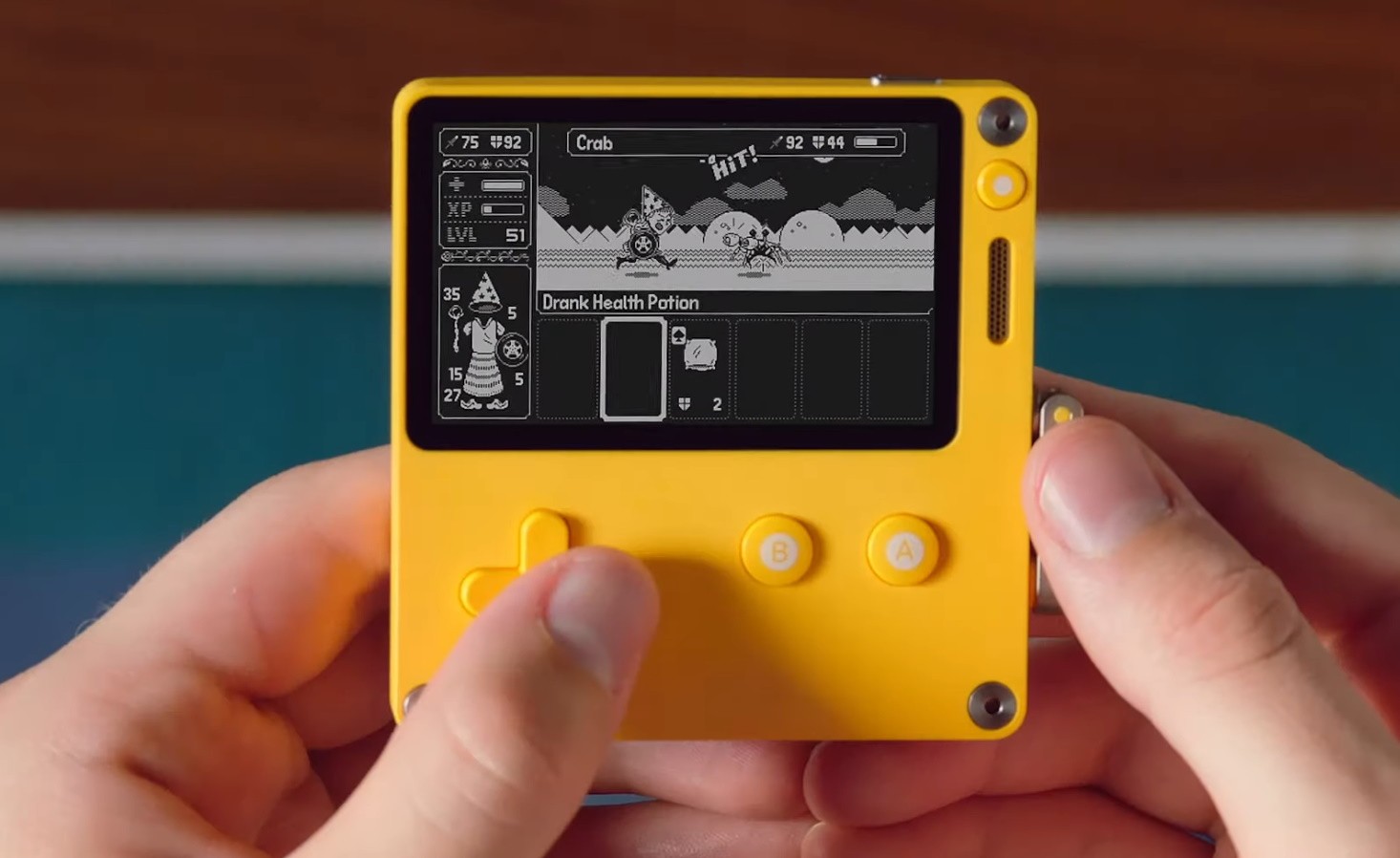 The first batch of Playdates will be shipped gradually today and in the coming weeks.That said, once the first batch is shipped and all players have received their devices accurately, the company will make sure the logistics are in place and begin sending out devices to the next waves of customers.In addition, the developers have released a second Playdate Update video demonstration, which basically serves as a recap of all the developer news they announced earlier this year.In the video, the developers provide a lot of information for those interested in developing games for Playdate, and other interesting news for future Playdate owners.For example, among other things, Panic revealed that there will soon be a Catalog app featuring games from developers in the gaming community.Thanks to Playdate's flexible and open system, developers can now distribute and sell their games as they see fit.For those who missed the news about Playdate, let us remind you that it is a truly unique portable gaming system.It's ultra-compact and will fit in any pocket.It is designed in the spirit of the first Gameboy, but the main feature is the side handle, which you can control.