Paradox offers indie developers to make their own Vampire: The Masquerade 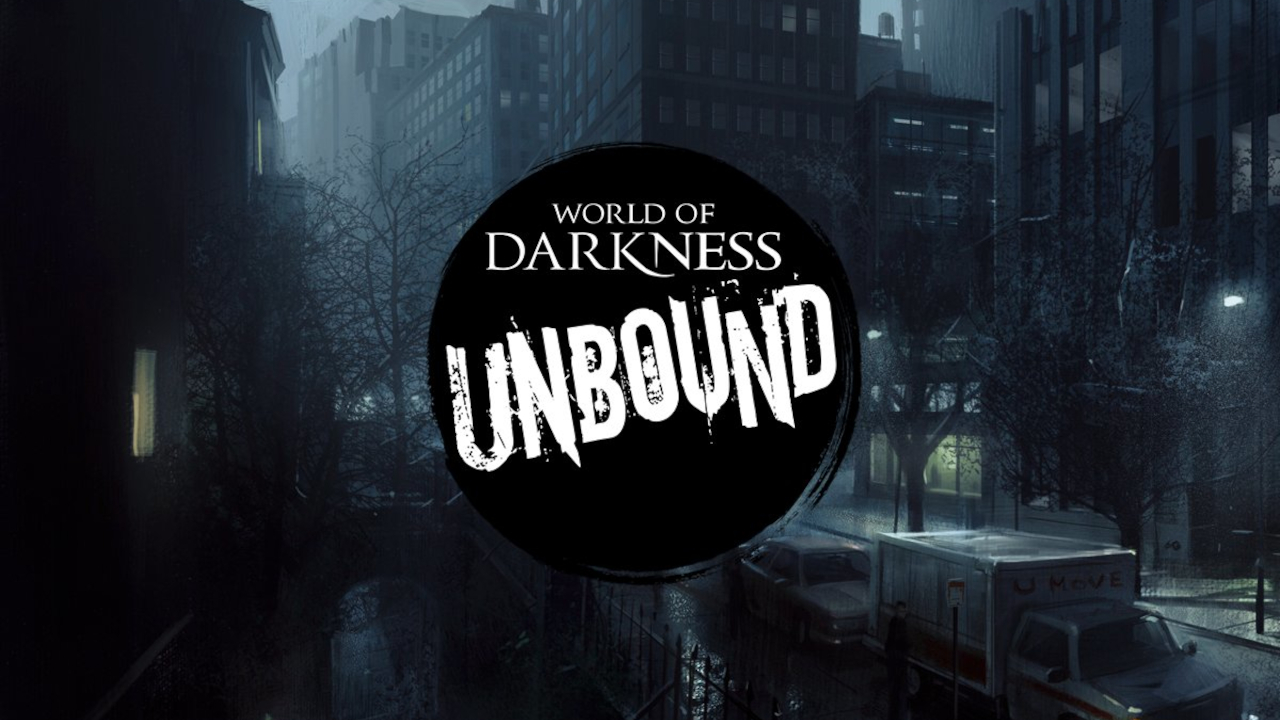 Tired of waiting for Vampire: The Masquerade - Bloodlines 2? Then make your own! The World of Darkness brand, owned by Paradox Interactive, has launched the Unbound initiative, in which indie developers can create a game based on the fifth edition of the tabletop Masquerade.Selected entertainment will receive marketing support and will be published on itch.io.Developers will be able to make up to 67% of revenue from sales and decide how much to pay the platform.The authors will own all game elements, except those directly related to the \"World of Darkness\".That is, the original Assets, including artbooks and soundtrack, will be allowed to distribute themselves.As noted by World of Darkness, games under the Unbound umbrella will not become Vampire: The Masquerade canon.World of Darkness Unbound is our new program allowing indie game developers to make and monetize their Vampire: The Masquerade games on https://t.co/ZV5g5rWuda! https://t.co/PPpQktOXwG pic.twitter.com/1YwPJQ84cn- World of Darkness (@worldofdarkness) April 21, 2022The initiative follows the success of Vampire Jam, a gameplay game where developers prototyped games in the vampire universe.More than 80 projects were made, of which six were chosen:Descent, a hardcore horror game set in an old cabin in the mountains.The Chantry Trials, a puzzle game with horror elements.The Game of Elders, a card game about ancient vampires.The Autumn People, a first-person shooter in Phoenix, Arizona.Praxis, a mix of 4X strategy and RPG.Prodigal, a quest in a rotting mansion.The above entertainment is available at Itch.io.