Paradox tells us about military action in Victoria 3 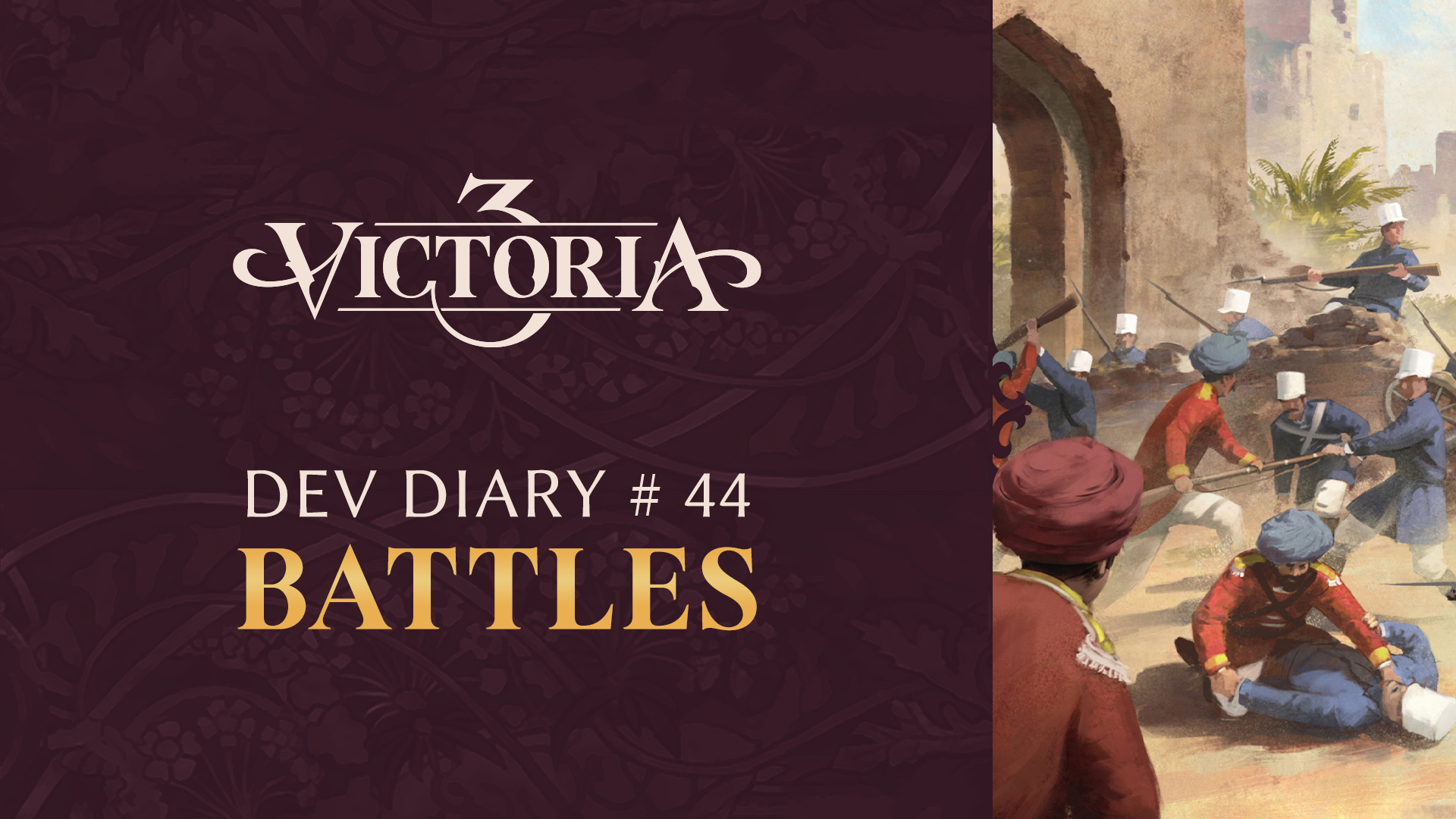 Wars in Victoria 3 will be different from anything we've seen in Paradox Interactive games to date, and the latest developer diary details how individual battles are handled in the new system of fronts and generals.In wartime Victoria 3 countries will mobilize recruits to form battalions in recruiting stations, and these battalions will go to the front, the contested border between the warring nations.The battle occurs when a general on one side receives an order to attack, which begins to fill the offensive scale.Once it is filled, a new battle begins.At the beginning of the battle, both sides perform the initial sequence of preparatory actions.Starting with the attacker, the sides take turns choosing their commander general for the battle, then determining the province where the battle actually takes place, and then taking turns first determining the number of units they will bring into the battle, and finally choosing those units.Once each side chooses a random battle condition (which will add modifiers to combat abilities or effects), the battle will begin.As explained in the developers' diary, there is a specific sequence of calculations for each round.First, both sides figure out how many combat-ready troops they have; then both sides inflict losses on each other; then both sides try to recover their wounded; both sides calculate the moral damage they suffered in the previous action; and finally, if one side is destroyed or retreats, the battle is over.While much of the diary is devoted to explaining the mechanics of combat, it also mentions how the game handles casualties.Not everyone wounded in battle eventually dies: some of these settlers turn into \"dependents\" of other settlers.So this means that even a war that is successful on paper can end up costing you political stability and becoming a long-term burden on your economy as your people struggle to support the huge number of wounded veterans.This is another way in which Victoria 3 makes war a costly enterprise.