Patch 2.35 for For Honor contains many bug fixes 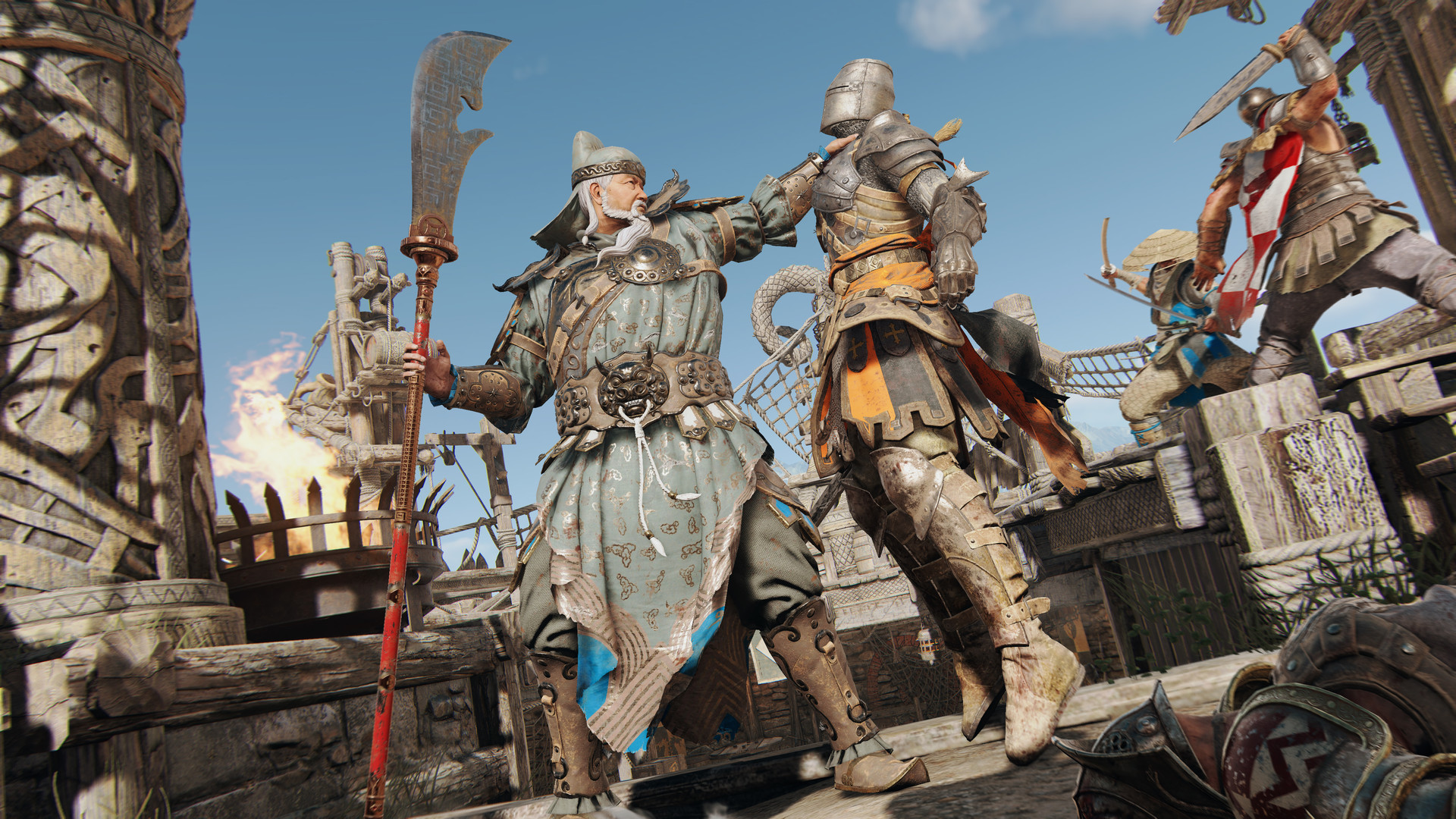 Ubisoft's For Honor PvP game has maintained its loyal player base even years after launch, and now that the developers have entered its sixth year, its support is even more active.To keep the game balanced and bug-free, the developers, of course, periodically update the game, and to that end have released another update.Patch 2.35 fixes some important bugs and seems to focus solely on that, so don't expect any new content.Bug fixes range from UI improvements, such as Breaking now taking up less screen space, to fighter bug fixes, such as Nobushi's heavy sprint attack animation stuttering when changing stance for a chain of other holds, and audio bug fixes, such as Year 6 Season 1 music being wrong, and more.The patch notes for the update are quite extensive, so be sure to check them out for more details on the many changes and fixes.You can read them in full at this link.