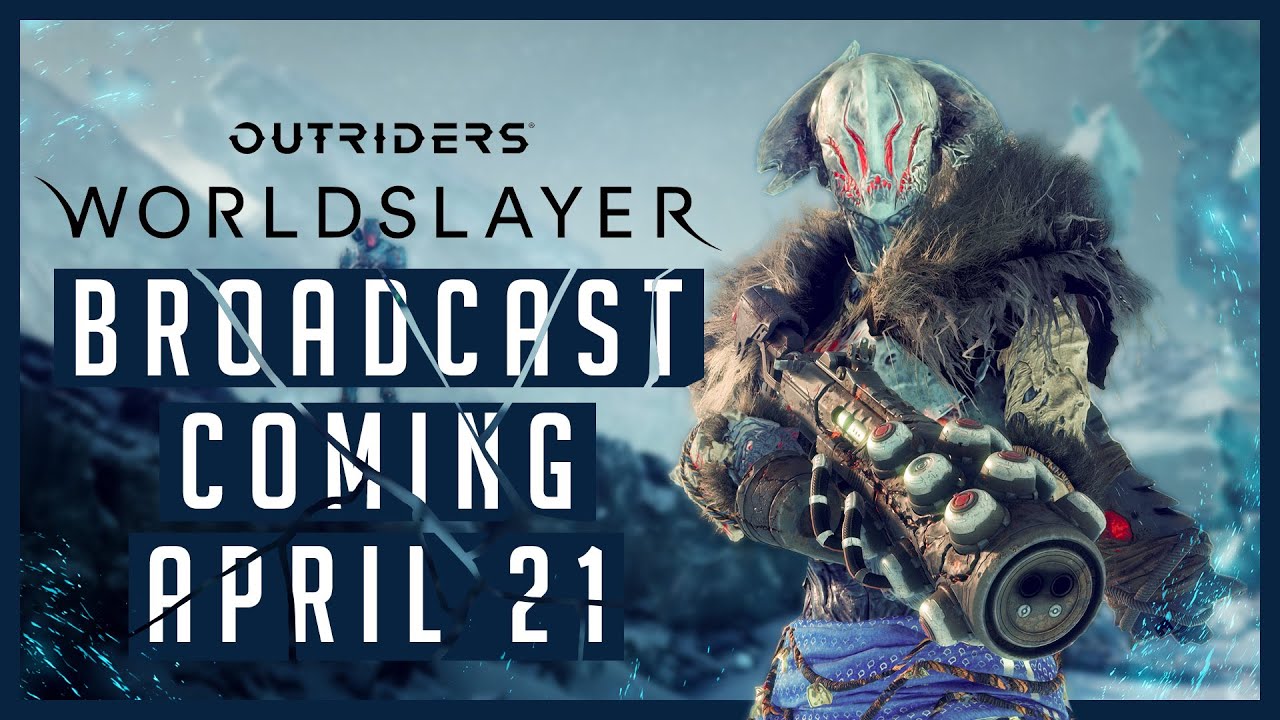 In confirmation of People Can Fly's promised news about Outriders Worldslayer, the Polish developers have set a presentation date for the massive sci-fi shooter expansion.The next Outriders broadcast will reveal all the content innovations planned for Wordslayer, a DLC that, judging by the very first gameplay snippets published by People Can Fly, promises to greatly expand the narrative and gameplay perimeter of Outriders.The Worldslayer teaser explicitly mentions the appearance of \"new content and systems,\" which suggests the introduction of entirely new features or even the ability to \"abandon\" the alien planet Enoch to travel to neighboring worlds and explore even more exotic scenarios.The Outriders Worldslayer presentation will begin Thursday, April 21, at 19:00 Moscow time.