Perm's Xsolla IT company is valued at $3 billion 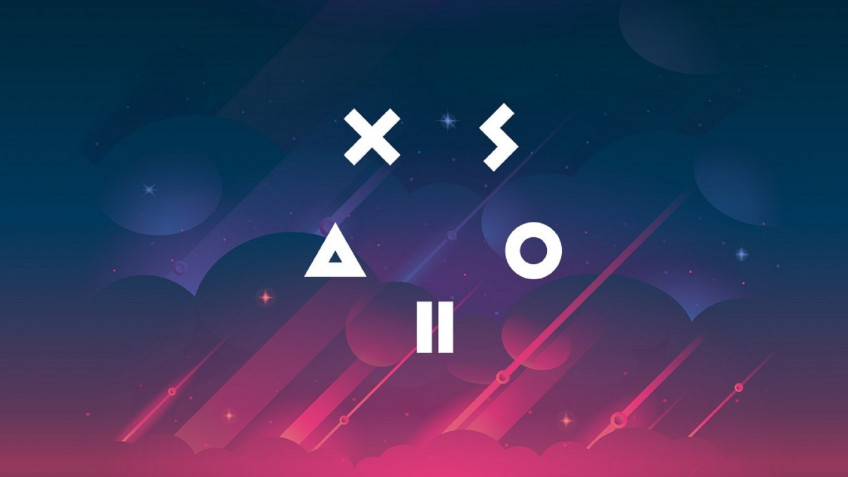 Two US investment banks valued Perm's Xsolla IT company at $3 billion.That's what it would be worth if it went public, Bloomberg notes.However, its founder and sole owner Alexander Agapitov is not going to hold an IPO. His goal is to bring the company's annual sales growth back to 40% from the current 25%, which is seen annually.The company earned about $100 million in 2022, the publication notes.Xsolla, which appeared in 2005, is one of the leading companies in the payments industry in games.The service allows game creators to sell in-game items.Xsolla's services are used by companies such as Epic Games, Valve and Roblox Corp. Xsolla has more than 700 ways gamers can make in-game purchases.The company relocated to California in 2009. Also in February, Alexander Agapitov launched a meta-universe-based project called X.LA.The goal of the project is to give the authors of the meta-universe a monetary incentive to create.  \"Like any other industry, it's about how to get funding, how to pay you, how to find new clients and how to interact with your clients.  I just love helping game developers make more money.Wonderful innovations come from video games.What I'm trying to do is similar to Shopify for video games.\"Alexander Agapitov, founder and owner of Xsolla