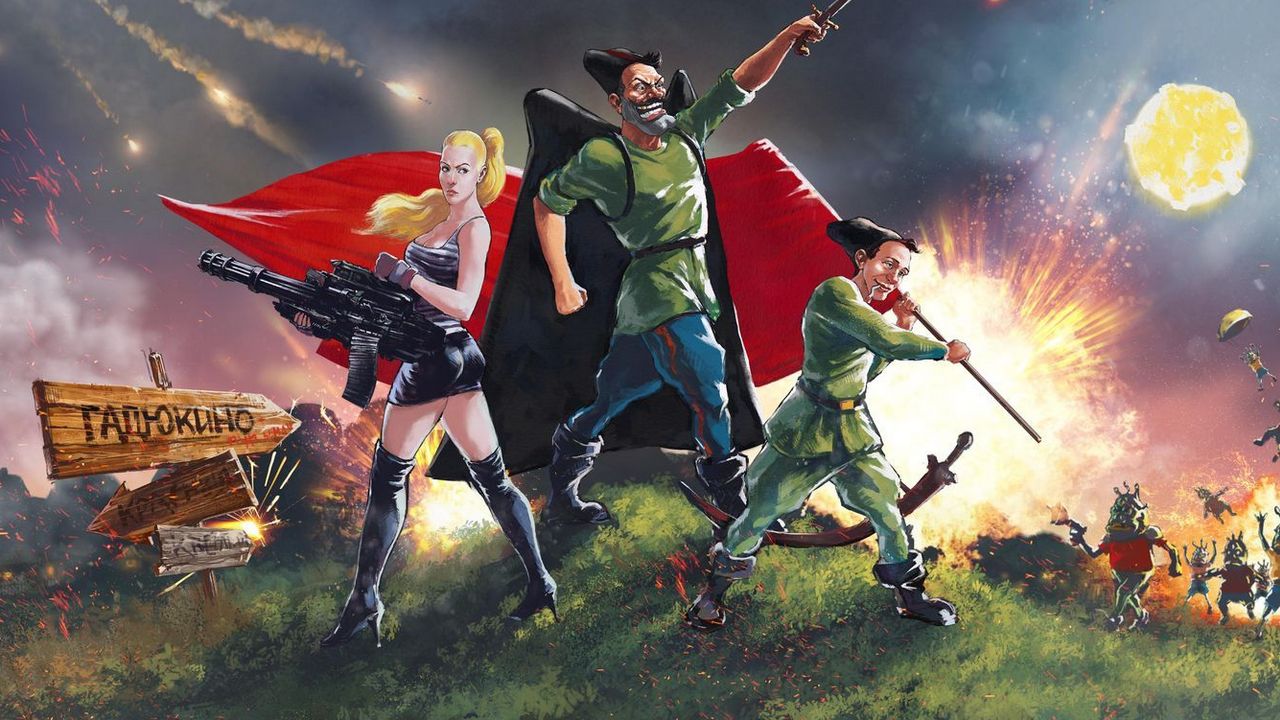 Company \"Buka\" decided to give players a gift for the May holidays - the company is giving away a mobile version of the quest \"Petya and Vasily Ivanovich Saving the Galaxy.Reboot.\" Download the freebie via Google Play or the App Store.\"Petka and Vasily Ivanovich are Saving the Galaxy\" is a humorous action game from 1998.The plot is this: One day Petka and Vasily Ivanovich wake up and realize that someone has brazenly stolen the red flag from the headquarters.On the moon, awakened by a salvo from the cruiser \"Aurora\", the alien invaders are preparing to conquer the Earth.But can such a little thing frighten our heroes? \"Reloaded\" is an edition for modern devices.The developers have adapted the game for widescreen screens and got rid of bugs in the animation and other shortcomings.To run the quest on Android requires 1 GB of memory, 2 GB of free space and an operating system version not lower than 4.4.On iOS you need 2 GB of space and a system version no older than 9.0.