Platformer They Always Run will unleash on consoles on May 19 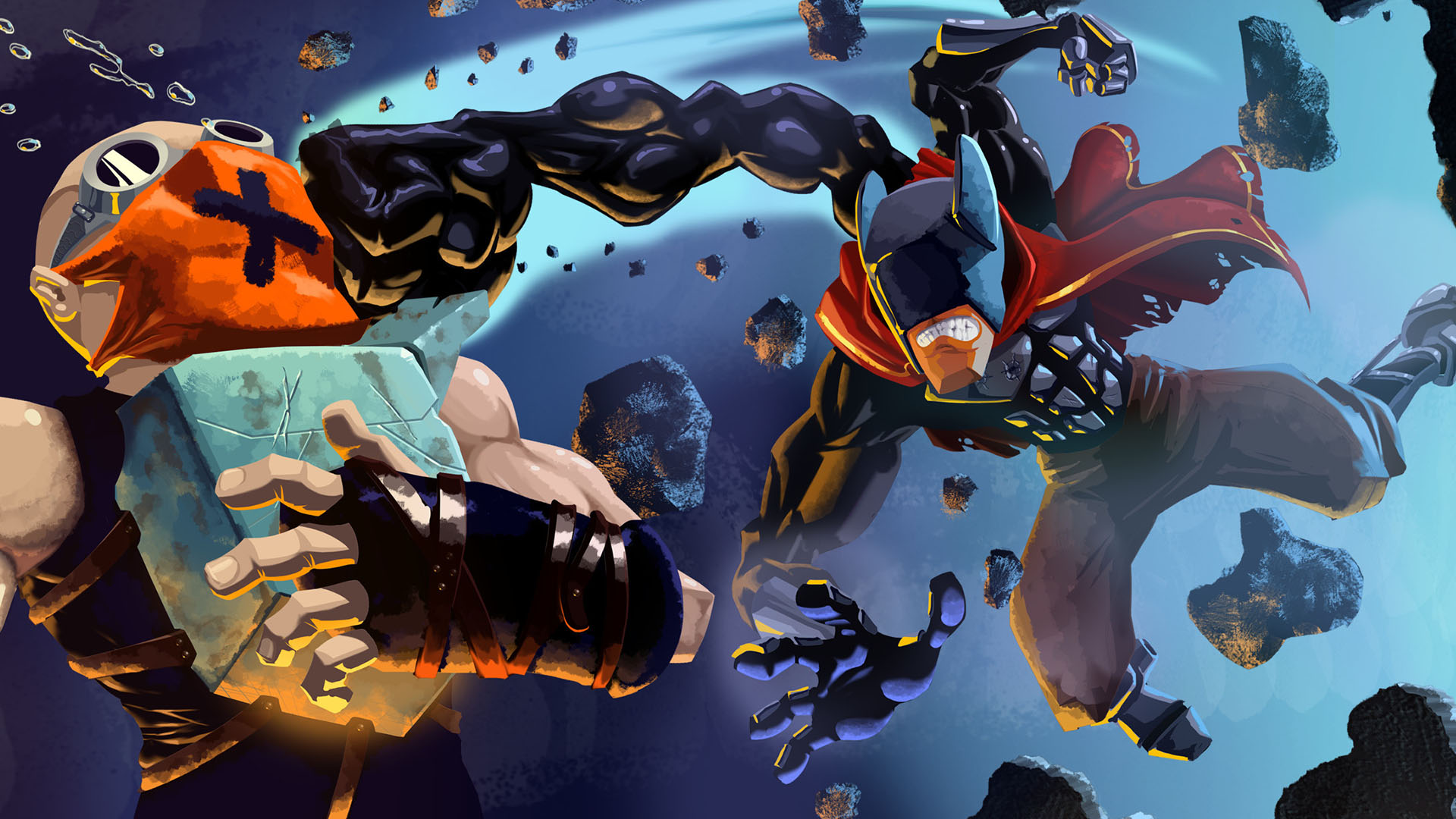 Space western They Always Run arrived on PC last October, and now it's making its way to consoles.And that journey will end soon: Alawar Premium studio announced that the 2D action-platformer will be coming to PlayStation, Xbox and Nintendo Switch on May 19.Recall, you play as Aiden, a three-armed mutant who hunts for the heads of the most dangerous villains in the galaxy.Your services come in handy: the Galactic Empire has fallen, and the inhabited planets are mired in crime.The ultimate goal is to find out who dragged you into this adventure of galactic proportions.Hunters, the time has come! On May 19, They Always Run is coming to PlayStation 4, Xbox and Nintendo Switch.We're a month away from catching, chopping, crushing and destroying enemies on consoles ? Charge your gamepads and follow the news! pic.twitter.com/uSeUwhEH7e- Alawar (@alawarteam) April 19, 2022The third arm is a great asset in battle.The extra limb allows you to perform directional strikes and throws as well as manipulate the environment and destroy obstacles.You can also improve equipment and unlock new abilities to catch criminals more effectively on the fringes of the galaxy, central worlds and the ruins of dead civilizations.The game has good ratings:Metacritic - 73/100.Steam - 84% positive reviews.StopGame.ru - \"Commendable\".On computers They Always Run is available on Steam, Epic Games Store and GOG.