Playstation has created a new team dedicated to preserving games 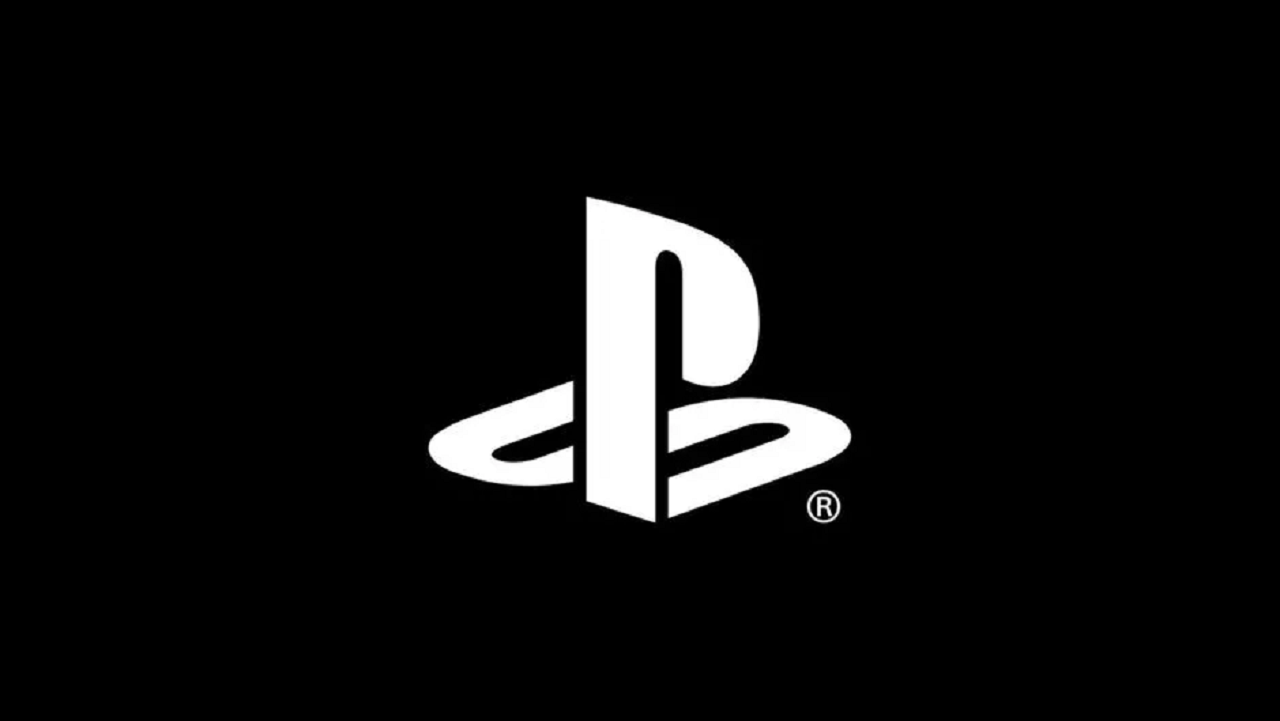 Microsoft has been working for years to preserve the historical memory of the Xbox, allowing many Xbox and Xbox 360 games to be played on current generation consoles and PCs so that the gaming heritage is not lost and can be enjoyed without problems.Sony, too, seems to be moving more and more toward this goal.The Japanese company has never promoted backward compatibility for its hardware, and even today it's not easy to replay PS1 classics on modern systems.It looks like the company has launched a new division that will do just that.This was revealed from the Twitter profile of Garrett Fredley, senior assembly engineer for the newly created PlayStation Game Preservation Team, which aims to preserve the PlayStation legacy and make it accessible so that it is not forgotten and abandoned.With the new PlayStation Plus subscription coming in June, Sony will offer Premium and Extra subscribers access to a selection of PS1, PS2, PS3, PS4, PS5 and PSP games, with PlayStation 3 games only playable via streaming, a necessary compromise given the difficulty of properly emulating the complex PS3 hardware.