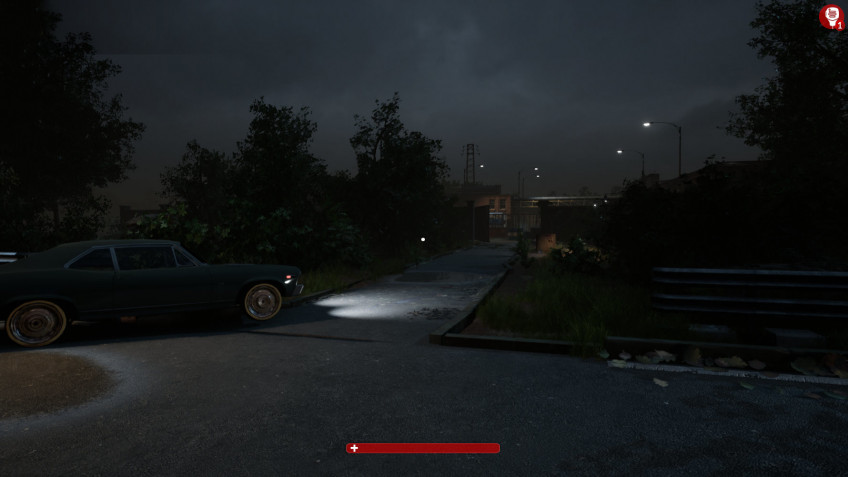 Games Incubator studio, known for Animal Shelter and Destropolis, and publisher PlayWay have released the free prologue of their new project on Steam.It is a Police Shootout sandbox, dedicated to the everyday life of police officers, who prevent the crimes at their station.As the authors assure, the situations in Police Shootout are based on real police stories, and we will find ourselves in the middle of a variety of events, including robbery attempts and kidnapping.And the outcome of each situation depends on our actions, because there are peaceful outcomes and stealth missions as well.In the release version we are waiting for the full career mode with promotion.For the prologue selected a few simple missions, but the demo has already earned 92% positive feedback.Release Date the game has not yet, but the creators assure that the work on the game is almost complete.Support for the Russian language is announced.