Possible prices for the new PS Plus in Russia 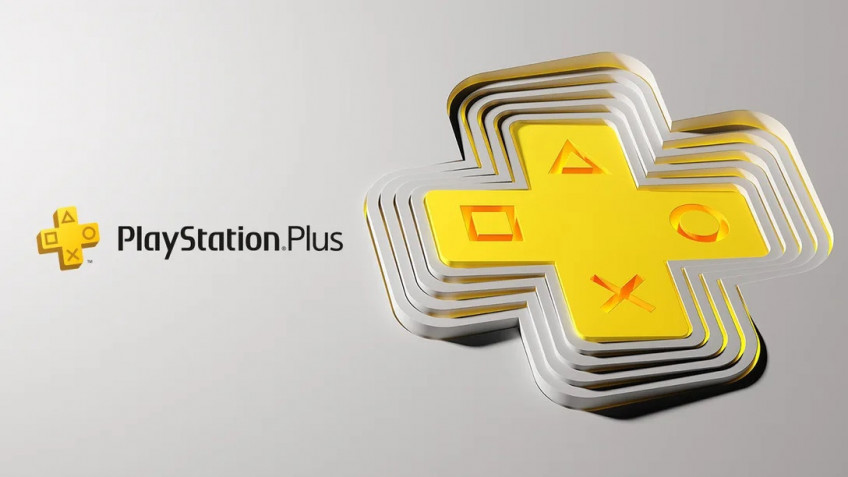 Championship sources have announced the likely cost of all PS Plus subscription options in the PS Store for Russian users.As previously reported, customers will be offered three subscription versions, including different levels of bonuses - and the service launch in Europe (and, allegedly, Russia) is scheduled for June 22.In this case, the third and most expensive subscription will not be called PS Plus Premium, but PS Plus Deluxe, because PS Now does not work in Russia. And the announced prices at launch may change due to currency exchange rates or some other conditions.PS Plus Essential 1 month - 529 rubles; 3 months - 1399 rubles; 12 months - 3299 rubles.PS Plus Extra 1 month - 729 rubles; 3 months - 2139 rubles; 12 months - 5299 rubles.PS Plus Deluxe (in Russia, \"PS Plus Deluxe\") 1 month - 805 rubles; 3 months - 2599 rubles; 12 months - 6049 rubles.Recall that the \"Basic\" option almost repeats the current PS Plus, giving access to two games on PS4 and one - on PS5.There is support for multiplayer, cloud saves and various discounts.\"Extra\"-version will add a catalog of more than 400 games from PS4 and PS5, while the \"Luxury\"-subscription additionally includes about 340 games from PS, PS2 and PSP.The ability to activate projects from PS3 via the cloud, as in foreign variants, will not be - just because of the lack of PS Now. In addition, the \"Suite\" will include special demos, which Sony is probably already obliged to create those authors whose games cost in bulk from $34 apiece.