Postal: Brain Damaged will be released on June 9, 2022 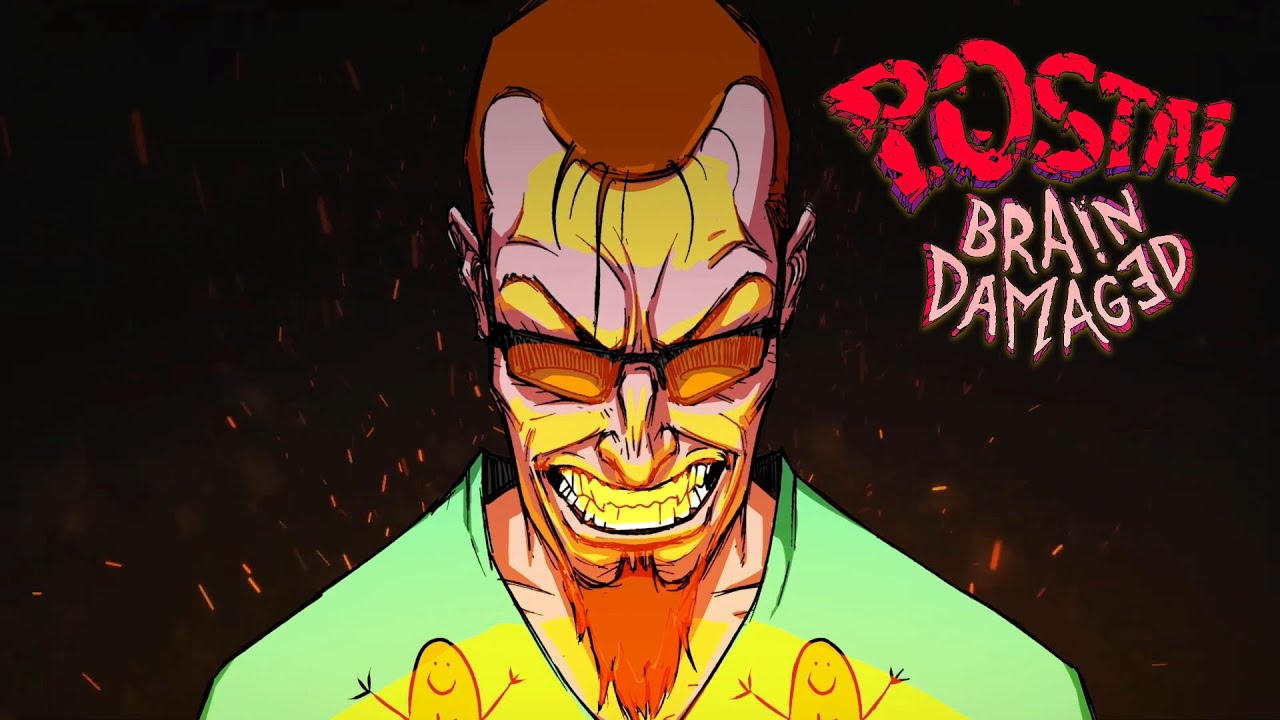 Postal 4: No Regerts is out of early access on Steam, and so the eyes of Postal fans are slowly turning towards the retro shooter Postal: Brain Damaged, which finally has a chance to offer something really new, unusual and fun within the franchise, even from the perspective of those who don't normally care about the brand.The Hyperstrange and CreativeForge Games teams are working on Brain Damaged, while the original creators of Postal from Running With Scissors Studios are just curating the whole project.And now we finally know, when we will see the final version.It so happened that there was a delay in the development process, and then the developers began to entice with a specific release date - May this year.However, the specific release date, which appeared in relative silence and stealth on Steam, in the end turned out not to be May, but June 9, 2022.Thus, we got another delay, albeit literally by a few weeks.