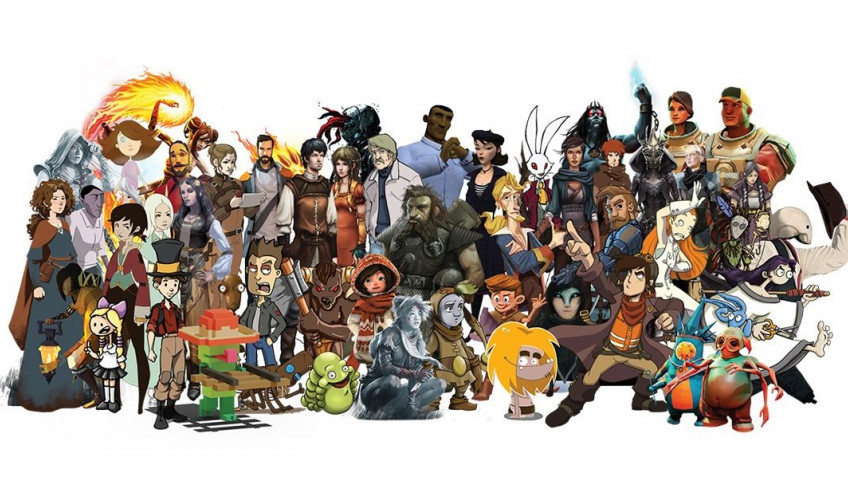 Daedalic Entertainment celebrates its 15th anniversary.Daedalic Entertainment presents three new games: Godlike Burger - the player takes control of a mobile space eatery where he has to make burgers out of his customers.To do this, they will first have to turn them into ingredients; Velone - a relaxing puzzle game in which the player has to restore the power supply on a dying planet by programming complex mechanisms; Warpips strategy leaves early access - the game is available with many updates, including new maps, modes and squads. The following games also received major updates: Barotrauma - a redesign of the colonies, making them larger, better and more realistic.Also, each crew member now has his own wallet; Fling to the Finish - new levels and many general improvements; Hidden Deep - new monster, two new levels, new music and other innovations. In addition, pre-orders for the overflowing SEAL bullet-hell shooter Wildcat Gun Machine have opened as of today - releasing May 4 on PC and Nintendo Switch.Until April 25, Steam and the Nintendo Digital Store are having a massive sale on the publisher's games - up to 90% off.