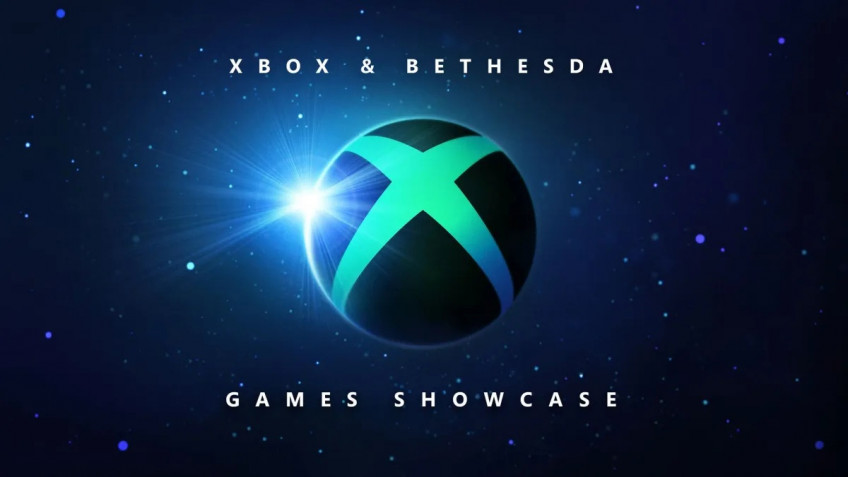 Microsoft announced a new presentation of upcoming Xbox and Bethesda games, which will be held on June 12 at 20:00 MSK.It is expected to show projects from Xbox Game Studios, Bethesda and other development partners for Xbox and PC.In addition, the audience will be told about new information about releases for Game Pass subscription and the like.Duration of the presentation, as well as the names of the presenters, has not been made public.