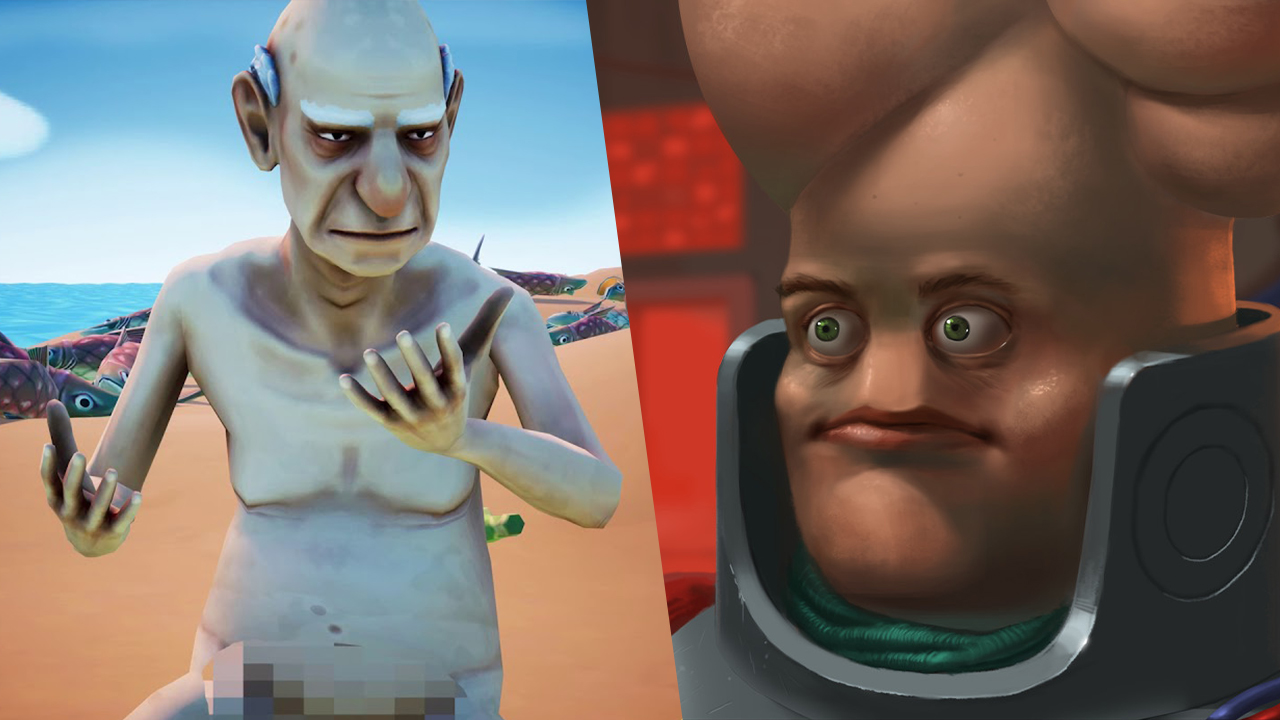 It's Thursday, which means it's time to check out the selection of free games on the Epic Games Store.This time, Tim Sweeney's charges decided to take a humorous approach to the giveaway.Gamers will be treated to Just Die Already, a sandbox game about rampant old men, and the quirky quest Paradigm.Hurry up and pick up your presents before May 5, 18:00 Moscow time.Next up is Terraforming Mars.Just Die Already is a sandbox game from the creators of the acclaimed Goat Simulator.In the world of the future young people refuse to have children and hang out on computers, if only not to work.So there is nothing to pay pensions to the elderly population.The protagonist of the game is one of these pensioners.His (or her!) main task - to find coupons for free care.You can earn them by exploring the city and doing crazy stunts, such as shooting yourself with a catapult or soaring high on artificial wings.Critics didn't like the physics of Just Die Already, as well as the quickly boring gameplay.Players, however, are more than happy with everything, which was reflected in the final scores.OpenCritic - 67/100.Steam - 82%.Paradigm - quest about the \"cute mutant\" Paradigm in the spirit of classic entertainment from Sierra and Lucas Arts.The world has survived the apocalypse, so everything around it is rather bizarre.For example, the protagonist will encounter a genetically modeled sloth who is puking sweets.One day an echo of the past catches up with the Paradigm and he has to get into the role of the savior of the universe.OpenCritic scores Paradigm as follows: OpenCritic - 89/100.Steam - 96%.Gamers were delighted with the humor and amusing references, as well as the logical and intuitive level design, making it hard to get stuck on any stage in Paradigm.The game is not translated into Russian.