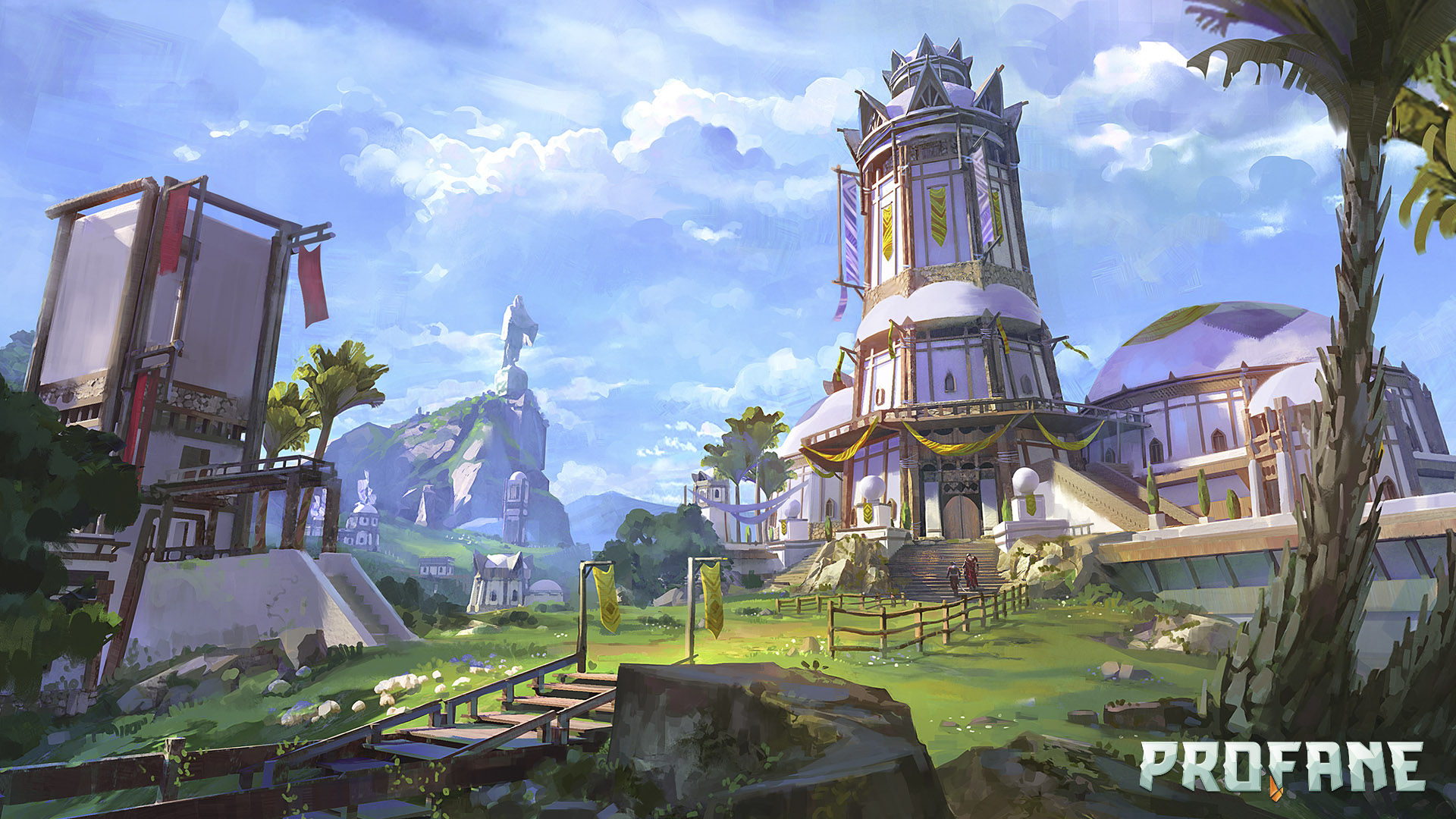 The latest development preview from the Profane team shows the concept art of a creature that can be tamed and used as a maunty.All aspects of the world continue to be developed, and this time they paid attention to maunts too.In the pre-alpha version of the game there was only one creature available - a wolf, but now they have introduced someone new - Alyacaw.If you manage to tame this creature, you can use it as a maunt or for carrying small loads.They are very cunning creatures that prey on smaller ones, and in some ways they behave very similar to cats in the real world.The Alyacaw is also fast and nimble, using leaps to surprise and dominate its prey.