Prospective soulslayer Asterigos: Curse of the Stars will launch in the fall - including on Xbox 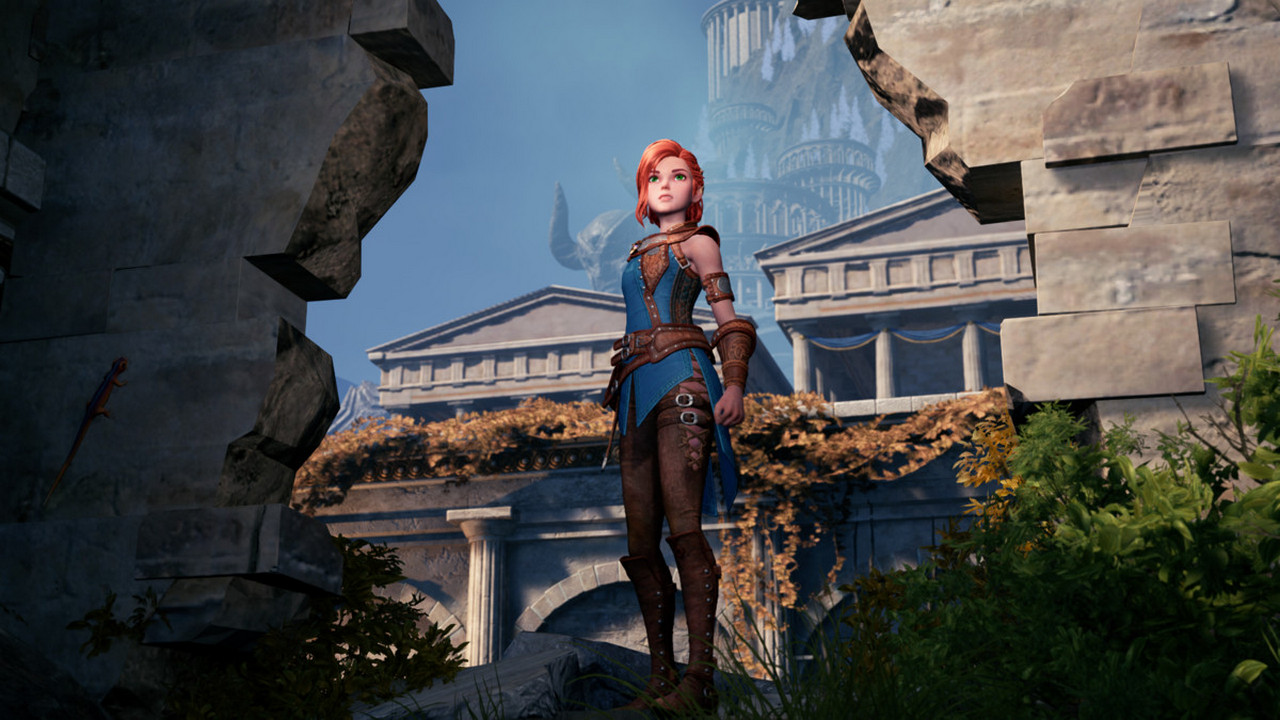 Taiwanese Acme Gamestudio with the support of publisher tinyBuild is working on soulslayer Asterigos: Curse of the Stars.Today, the company announced the game's release date - the fall of 2022.In Asterigos, the user is assigned the role of Hilda - a young warrior of the Legion of Northern Wind.She will have to explore a mysterious fantasy world inspired by Greece and ancient Rome.Player decisions will affect the plot.The developers promise a lot of mandatory and additional content:Arsenal of weapons with the ability to use different types simultaneously.Over 60 types of enemies and 22 bosses.Many side quests.More than 100 collectibles.New Game +\" mode.Earlier Asterigos: Curse of the Stars was announced for PC (Steam) and PlayStation 4/5, and today the list of platforms was added both generations Xbox.