PS Plus in May: FIFA 22, Curse of the Dead Gods and Tribes of Midgard 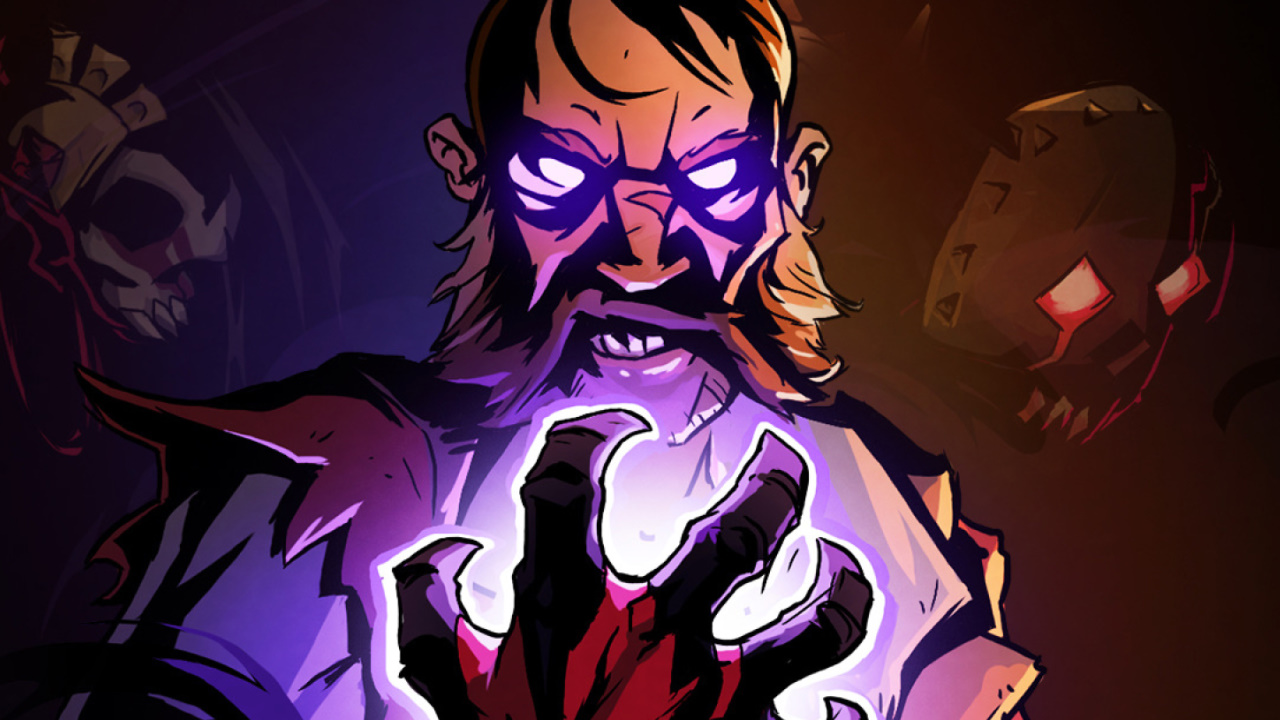 The list of games from the upcoming PlayStation Plus giveaway has (traditionally) ducked out early.The interesting event of the month is FIFA 22.Previously, games of this franchise have not appeared in PS Plus.As the leak says, from May 3 to June 7 in the subscription giveaway:FIFA 22 (PS4 and PS5).Another installment of the endless soccer series.This time, among the key features were called HyperMotion animation system, which is only available on consoles of the last generation.The game has 79% approval on Steam and 78 out of 100 from critics.Curse of the Dead Gods (PS4).\"Rogalike\" in isometrics, where the protagonist greedily searches for riches in a cursed temple.87% approval on Steam, 81 out of 100 from critics and \"Commendable\" from Kirill Voloshin.Tribes of Midgard (PS4 and PS5).A co-op in a Scandinavian setting, combining action, survival and \"Rogalike\" elements.77% approval on Steam and 75 out of 100 from critics.It's possible to pick up games from PS Plus in Russia, but you'll have to do a little dancing: on PS4 you need to use the search in the store, and on PS5 - go to the library and switch to the tab PlayStation Plus.Official confirmation of May games should be tomorrow, April 27.