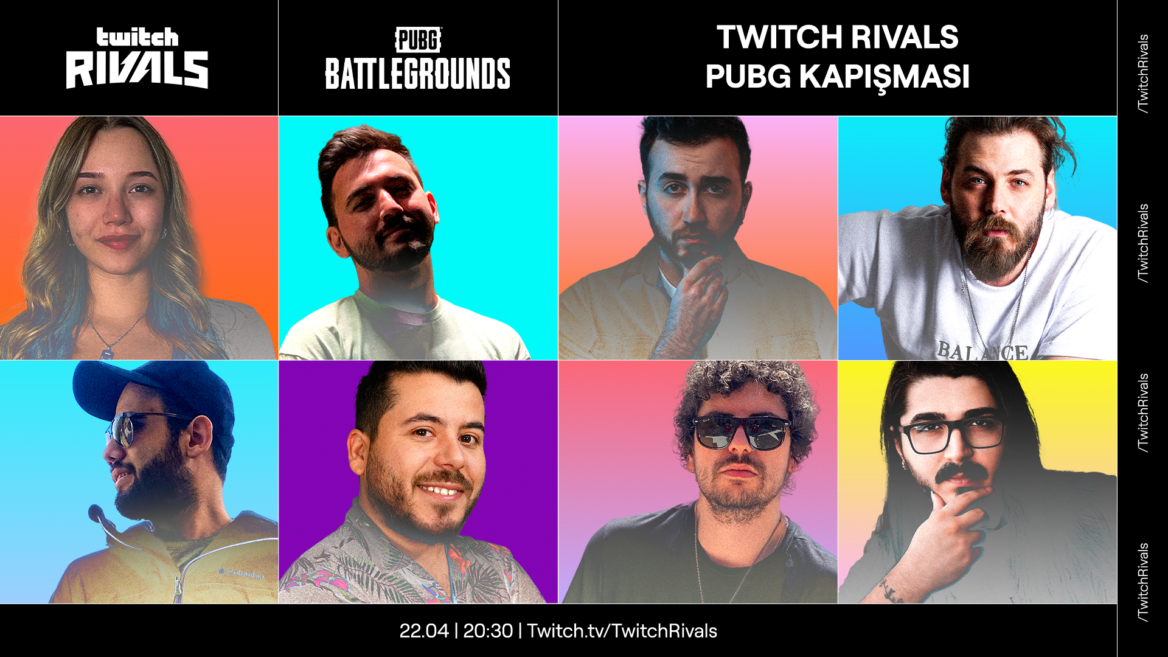 The developers of PUBG: Battlegrounds have announced a Twitch Rivals tournament, which will feature partners from Turkey.The competition will take place on April 22 at 22:30 Moscow time.A total of 64 players, including eight captains (see list below), will take part in the championship; they will play five matches.For watching the tournament users will be able to get cosmetic items - two graffiti, glasses and a costume.Viewers will receive one Twitch Rivals Crate for every 45 minutes spent on the broadcast; a total of four Twitch Crates will be available.Twitch Drops will be active on the following channels:Twitch.Tv/TwitchRivalsElraennKendineMüzisyenMithrain10000DAYSMiafitzHypeUnlostvwtcN