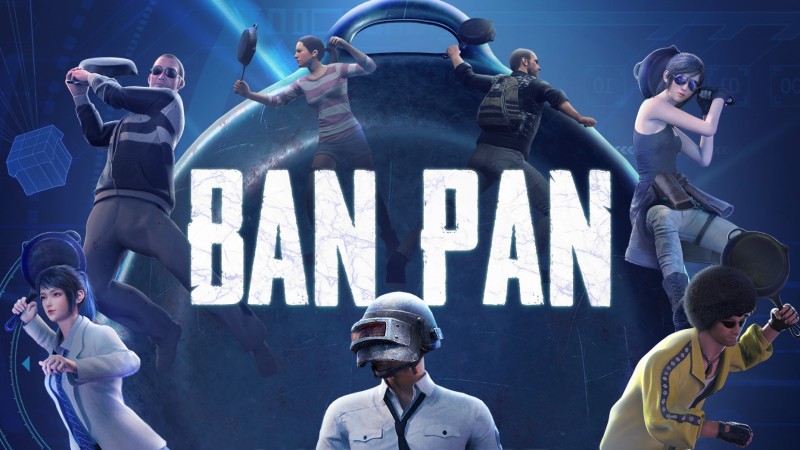 The developers of the mobile version of PUBG permanently banned 471 thousand cheat accounts (and five and a half thousand devices) from April 8 to 14, 2022.Most of the bans during that week were issued for the use of cheats giving X-ray vision.The most banned programs were used by players of the Bronze rank (32%).Distribution of bans for the week:X-ray vision - 47%Auto Aiming - 22%Damage Area Modification - 19%Speed Cheat - 7%Other - 5%