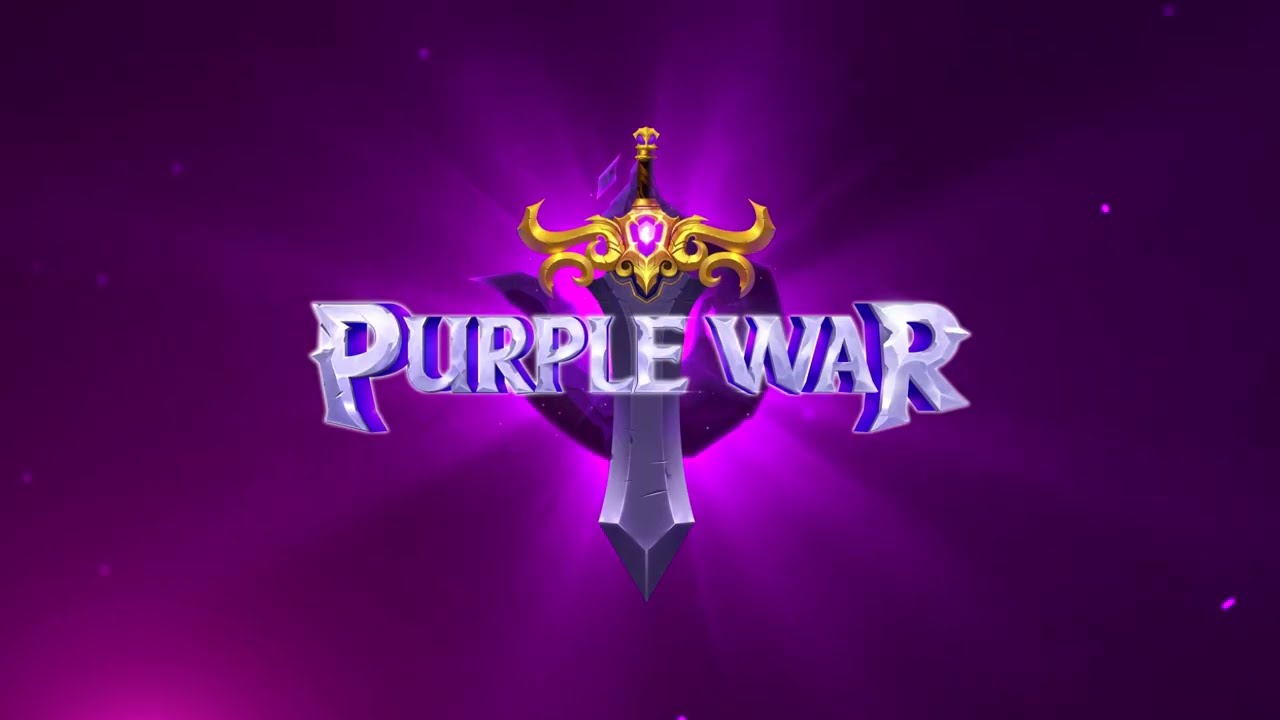 Publisher and developer Warlogics has announced that real-time fantasy strategy game Purple War will enter early access next summer.Impatient players can try out its multiplayer mode in a playtest starting next week.Inspired by such classics as Starcraft and Age of Empires, Purple War is set in the land of Daivos.Having co-existed peacefully for a while, humans, elves and orcs come into conflict after the discovery of a supernatural resource called the Purple Stone.Purple War game testing will begin April 25 and run through May 8, giving players nearly two weeks of time to understand the differences between the three races.It will focus solely on multiplayer with support for players from 1-on-1 to 4-on-4.\"In the style of classic RTS games, players will mine resources, build bases and recruit troops to destroy enemy forces.Employ a variety of tactics such as reconnaissance, stealth attacks, interfering with enemy resource extraction and attacking forward bases with allied players,\" the press release states.To take part in the upcoming Purple War playtest, go to the game's Steam page and request access.When it releases in early access in the summer, the game will also feature three story campaigns, one for each game race.