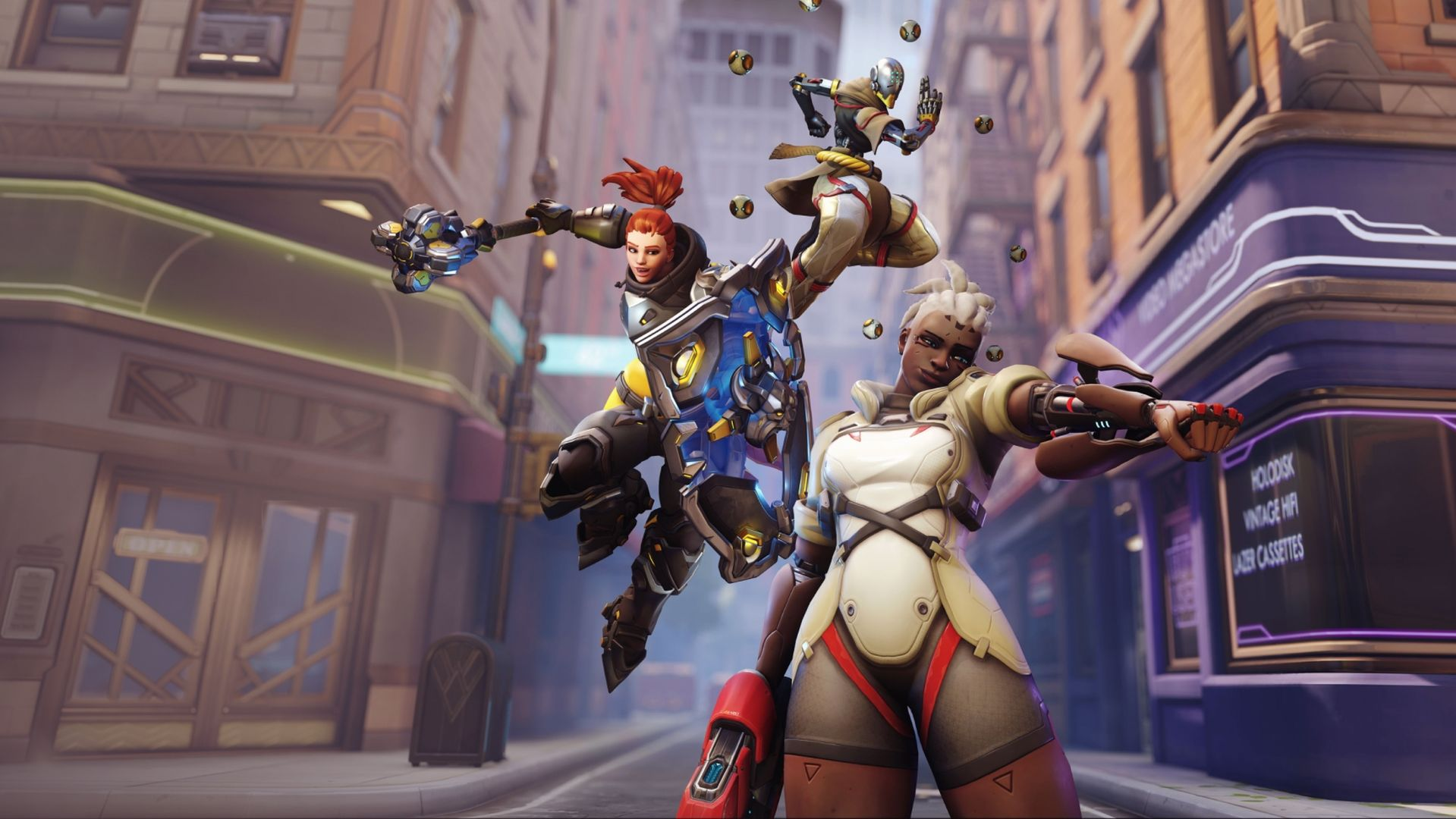 PvP Overwatch 2 closed beta test is now available for PC.Invitations started being sent out yesterday, so most of the selected participants should already have access.Those who were not selected to participate in the ZBT can watch tonight's broadcast on Twitch from 8:00-4:00pm to get the drops.You will need to link your Battle.net account to Twitch and watch for a total of four hours to get guaranteed access to the ZBT.The beta is available for North America, Europe, Taiwan, Japan, Korea, Southeast Asia, Australia/New Zealand and Latin America/Brazil until May 17 (though it may be extended).The PvP Overwatch 2 beta includes access to four new maps as well as a redesign of heroes like Sombra, Bastion, Fist of Death and Oris.A new Push mode has also been added, along with a new hero in Sojourn.