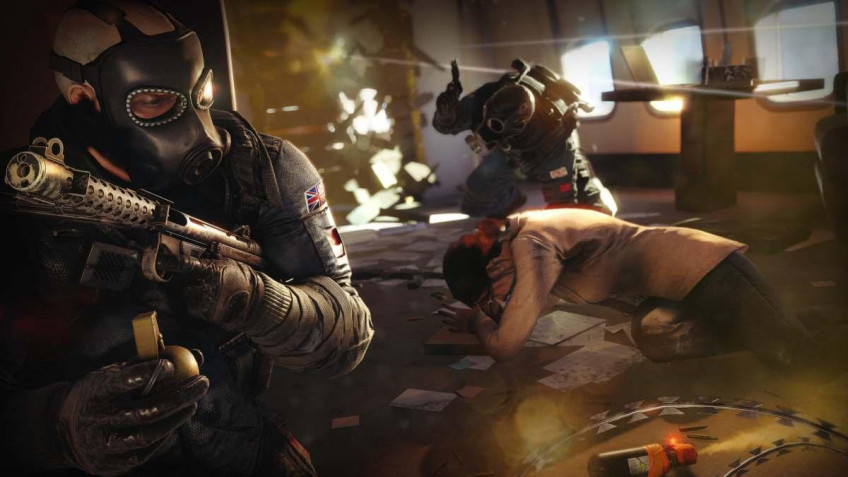 Ubisoft has released patch Y7S1.2 for Rainbow Six Siege, with the Emerald Plains map being the main new feature.Gamers who participated in the testing, could try it last month.Recall, that the map is a luxurious mansion located in Ireland and decorated in the medieval style.Also note that the map will be the first in the seventh season of Demon Veil.Soon we'll see at least two new ones, although at the moment the developers are more busy reworking existing locations.Another important innovation - the ability to configure the FOV (field of view) in the console versions.The developers have warned that setting values above 60 could lead to reduced productivity and graphical bugs.Plus, traditionally, the patch made adjustments to the balance of weapons, operators, and corrected various bugs.The volume of the patch on different platforms: PC (Ubisoft Connect) - 3.75 GB, PC (Steam) - 1.9 GB, Xbox One - 2.46 GB, Xbox Series X - 2.61 GB, PS4 - 2.98 GB, PS5 - 2.32 GB.