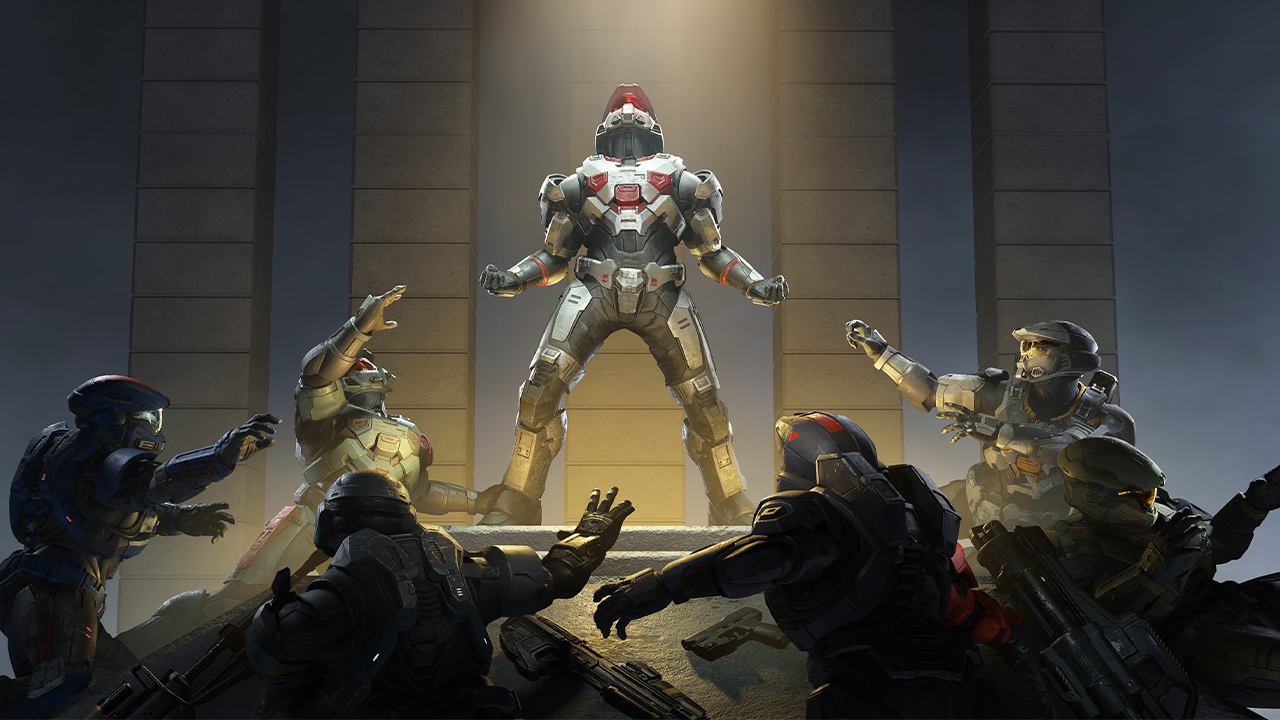 For the second season of \"Lone Wolf\" in Halo Infinite, developers have promised to add more modes.In a fresh piece, 343 Industries has shed light on the upcoming classes - three of them are new, and the rest are \"variations on a theme.\"The main innovations will be: \"King of the Mountain\" - a familiar game from childhood, but with slightly modified rules.A neutral \"mountain\" appears on the map and two teams try to take control of it.As soon as members of one group remain in the area, points begin to accumulate (one per second).When the scale fills up, the squad scores one point and the zone changes its location.Designer specifies that the capture counter quickly rolls back to its original position if no one is left in range.\"Capture the Land\" - There are three neutral areas on the map at the beginning of the match.When a player captures an area, it is blocked and the Allied team drops a point.When all available areas are under control, three more will appear some time later.Victory is awarded to the squad with eleven points.\"Fight to the Death\" - Twelve Spartans are dropped on one of the big team battle maps.Each player has only five resurrections.Once they run out, the player has only to watch the course of the battle or leave the match without penalty.If you manage to kill someone, you will be offered a stronger weapon.In the end there will only be one Spartan left on the field.System with upgraded weapons was introduced, in order to force the gamers to take risks, rather than sit in corners of the map in an attempt to save revival.All new modes will be available from the beginning of the chapter, but not the \"Land Grab\" - he arrives a month later in the in-game Event.As for the new variations of modes, the developers have described several of them: \"Destroyer ninja\" - fun, in which the energy sword and hook-cat endless charge.It will have to jump around the location and chop up opponents in close proximity.\"Vampirobol\" - as \"Ball Retention\", but the owner of the skull kills with one blow and has vampirism.\"Rocket Repulsor\" - Repulsors and rockets with unlimited ammunition.Apparently, you'll have to repel enemy shots or launch yourself away from the blast.The second season of \"Lone Wolves\" starts May 3.Earlier, 343 Industries gave a tour of two new maps, Catalyst and Breaker.You can read more about the next chapter of Halo Infinite multiplayer here.