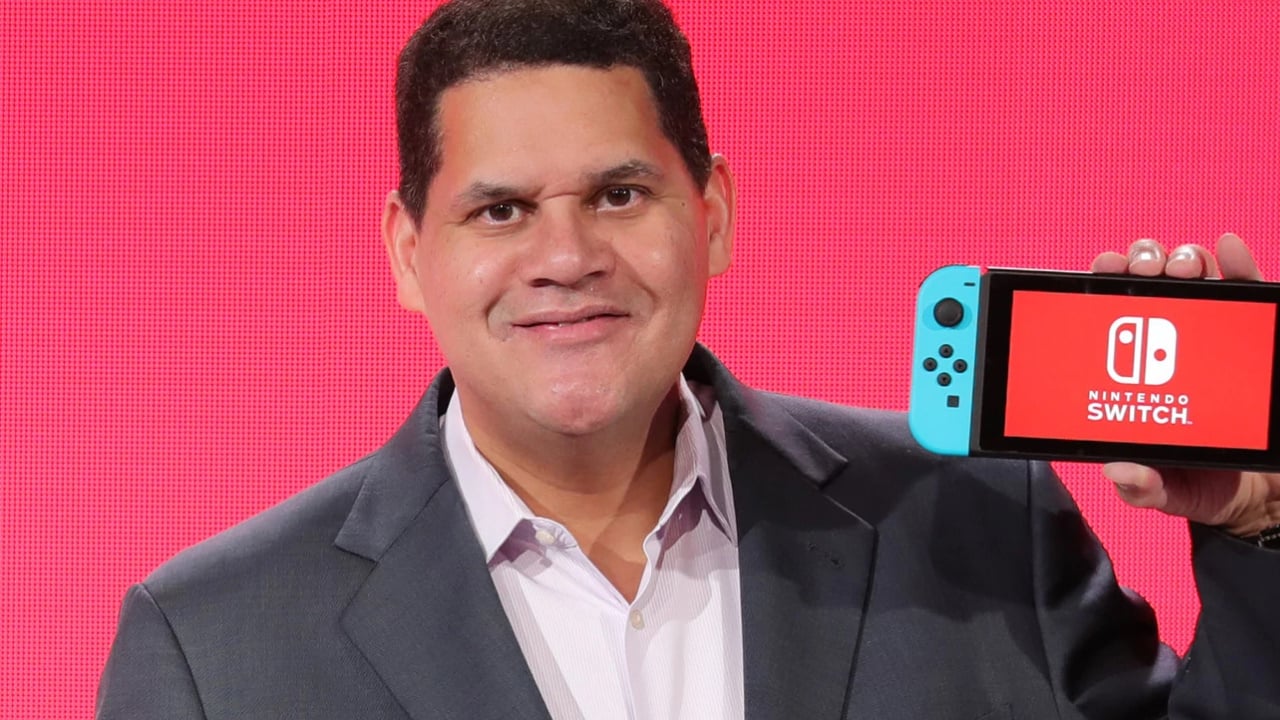 Reggie Fils-Aimé is no longer the head of Nintendo of America, but he's still involved in the video game industry.He recently attended SXSW 2022 and talked about blockchain.Reggie took an unpopular stance among gamers: he believes the technology will benefit video games.I believe in blockchain, and I think it's a very attractive technology.I also believe in the concept of gaming assets.I say this as a player who can devote 50 hours or 100 hours to a game.There are even games that I have put 300 hours into.And when the desire arises to move on to another game, wouldn't it be great to monetize what I've built? I think some here would like to be able to sell their island in Animal Crossing from the most recent version for the Nintendo Switch.As a player, I would like to be able to get paid for it.The blockchain built into the game code would allow that.That's why I believe in this technology and I think it's going in the right direction.Reggie Fis-EmeeAnd Reggie emphasized: blockchain should be introduced in a way that it gives the player something good, not at the whim of the developer or out of a desire for increased monetization.Reggie brings up Animal Crossing for a reason: there are market relations between players being formed.For example, users have launched a site turnip.exhange, where people find other people to exchange things in New Horizons.In addition, the game has its own tiny turnip exchange with floating prices - once there was even a financial panic (although real money has nothing to do with turnips).Many big companies also believe that blockchain (and related digital NFT goods) is the future.Ubisoft is already experimenting with NFT in its own video games, Square Enix is bringing its franchises into other people's NFT metagame universes, and EA calls blockchain a promising framework.On the other hand, developers and players don't believe in the trend: some criticize their own management for NFT, some break off relations with partners who went to these lands, and some actively dizzy the announcements of embedded markets.