Remake of the first The Last of Us is due out this year, hints PlayStation Studios animator 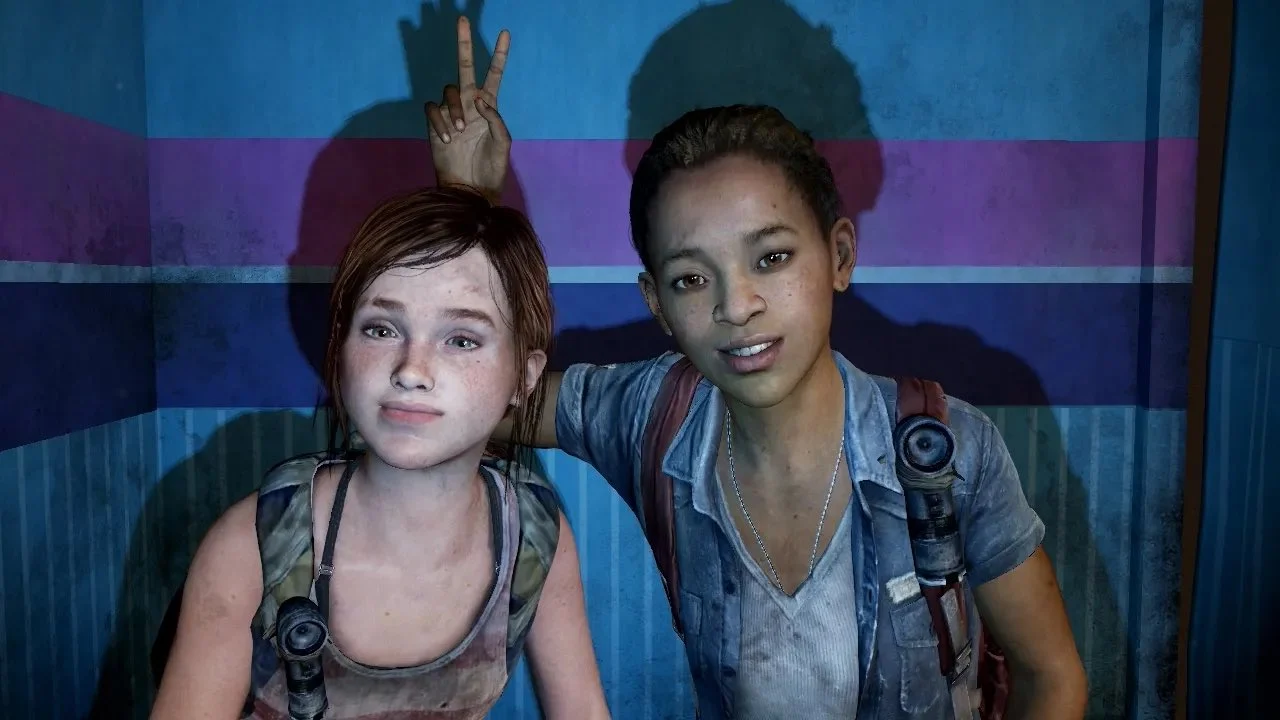 For months, insiders have been prophesying that Sony is going to release a remake of the first The Last of Us.Some have even said as if the release will take place this year.Now a suspiciously similar information comes from another source, but not from a third party, but from PlayStation Studios.Meet the experienced animator Robert Morrison.He previously worked on God of War 2018 as part of Sony Santa Monica, and now has taken a job at PlayStation Studios Visual Arts, an auxiliary studio that helps other teams in the Sony family.Morrison occasionally tweets on his Twitter feed, and there are a few curious coincidences associated with that.Coincidence one.It was claimed that Visual Arts was originally in charge of the remake of The Last of Us, but then Naughty Dog took over the project and left Visual Arts as an assistant.That is, if this is true, Morrison may well be on the remake team.Coincidence two.Morrison is not working on God of War: Ragnarök - he stated this directly.But, they say he's working on something \"just as cool\".Coincidence three.Morrison says, \"PlayStation has something cool coming out this year.\" He later added that \"sometime this year\" he could show what he was working on.Coincidence four.Morrison called The Last of Us his all-time favorite game.VGC, citing its own sources, also believes that a remake of The Last of Us is nearing completion.They want it to coincide with the launch of the HBO adaptation.It is unlikely they will start simultaneously (the series is not expected until 2023), but still close enough to support each other in the infofield.It is assumed that the remake of The Last of Us is being developed exclusively for PlayStation 5.Hi #PortfolioDay I'm Robert and sometimes I animate characters getting ouchies.Everything I do is a team effort.And at some point this year I'm going to be able to post new stuffs.? pic.twitter.com/H8iANmZDsz- Robert Morrison (@RobertAnim8er) April 12, 2022