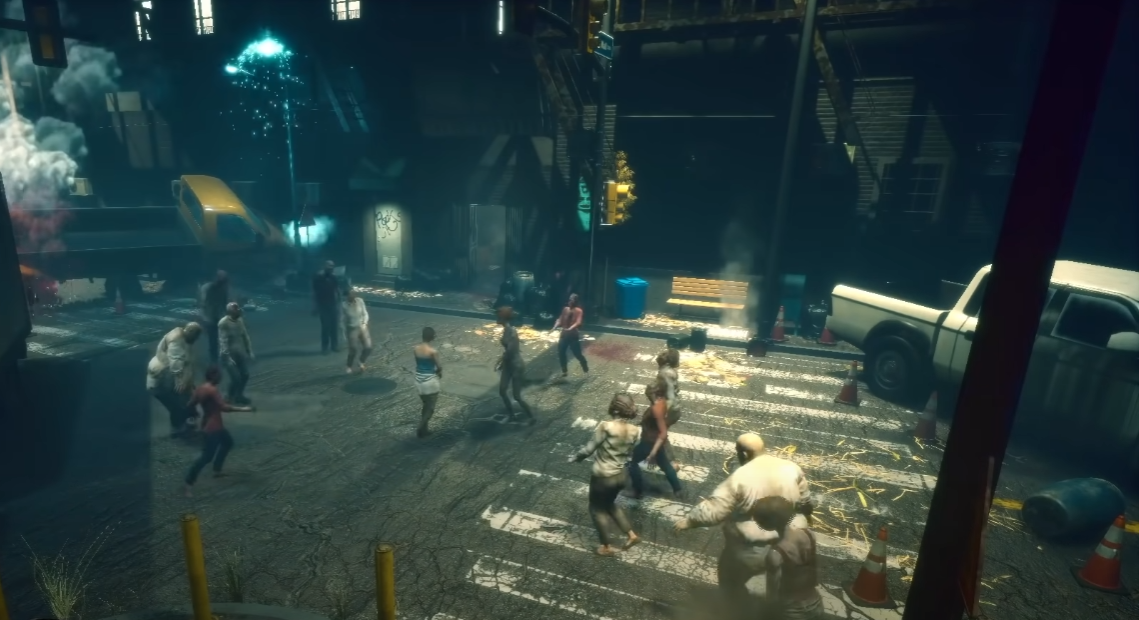 When the Resident Evil 3 remake came out in 2020, it was pretty well received.One of the biggest changes, aside from the huge leap in visual effects that official remakes bring, is the more modern shoulder viewpoint popularized by the fourth installment.However, one fan wants to change that.In a recent video, on the Residence of Evil channel, a modder reveals that he is working on his own version of Resident Evil 3, which is being built on Unreal Engine 4.Called simply Resident Evil 3: Remake Fan Game, it is currently in alpha state, but is available for download on Itch.io.The idea behind this project is not to outdo Capcom's remake, but to reimagine the original threequel with more modern visuals that also bring back the fixed camera perspective and classic inventory system that began with the first three installments.The modder aims to more faithfully recreate Resident Evil 3, and he is not the first person to do so.There is also another modder who is doing his own remake of the classic RE game, only this time on Unreal Engine 5.Such community efforts show that there are fans who miss the control style or viewpoint that started with the first Resident Evil game back in 1996.At this point, it bears repeating that this remake is still in development, and the alpha build available for download now is not of adequate quality, but that is to be expected in these early stages.It definitely looks good, much better than the original Resident Evil 3, which by now is visually dated.The fact that it is built on one of the most popular game engines in the world suggests that the final product will be of decent quality overall.