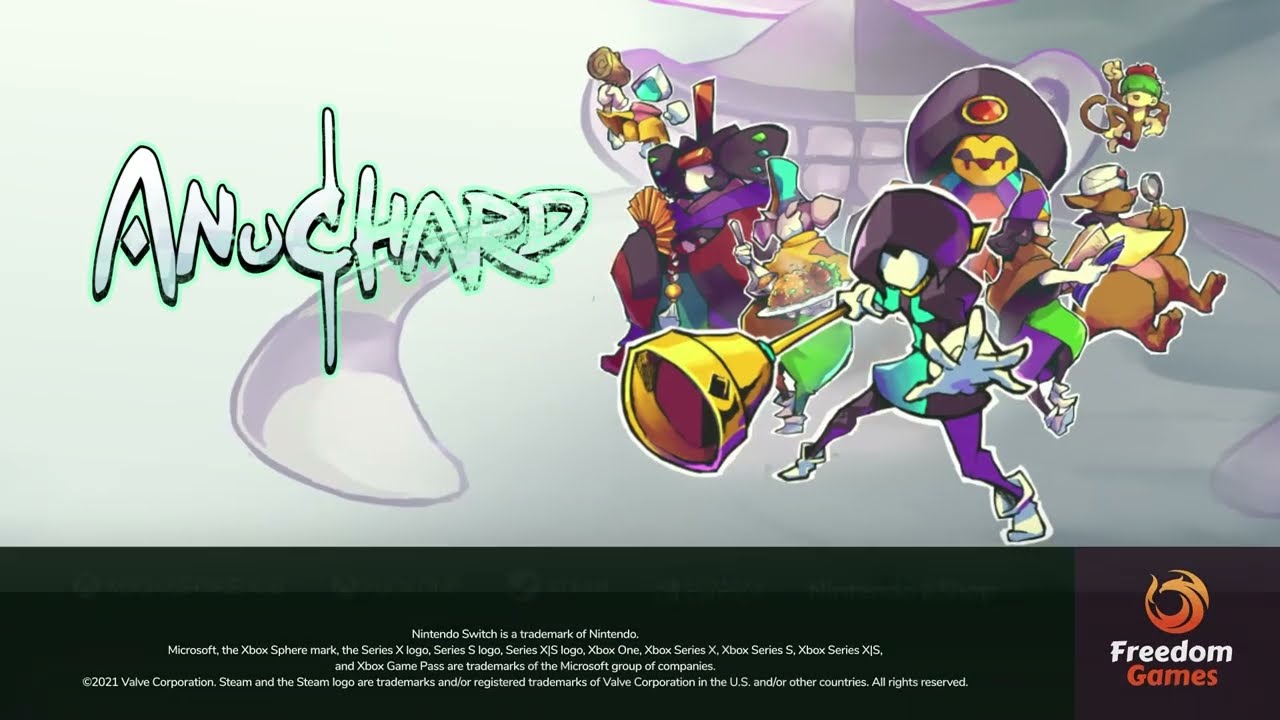 Spanish publisher Freedom Games and Indonesian developer stellarNull have announced that their retro-like ARPG Anuchard is available for PC on Steam and Epic Game Store and Xbox Series X/S, Xbox One and Nintendo Switch consoles in English, French, Italian, German, Spanish, Portuguese (Brazilian), Russian, Japanese, Korean and Chinese (simplified).One by one, beloved members of the community of the quiet village of Orchard disappear due to a mysterious phenomenon.Desperate for help, the remaining people call upon their ancestors to fulfill the legendary prophecy of the savior known as the Bell.Become the rumored hero and embark on a noble mission to bring together a crumbling society.Arm yourself with the ancient and powerful Bell of Odros as you venture into the treacherous dungeons beneath the city.Ignoring the roar echoing through the walls, solve complex puzzles in abandoned caves.Use the powers of the elements to crush enemies, weaken monstrous bosses and free the crystallized souls of lost citizens and forgotten heroes.Restore the village one member at a time and collect pieces of ancient technology, called Spires, to improve combat skills.Prepare nourishing recipes to improve performance and build relationships throughout the city to uncover the truth about the fall of Orchard from the Anuchardian continent as a whole.