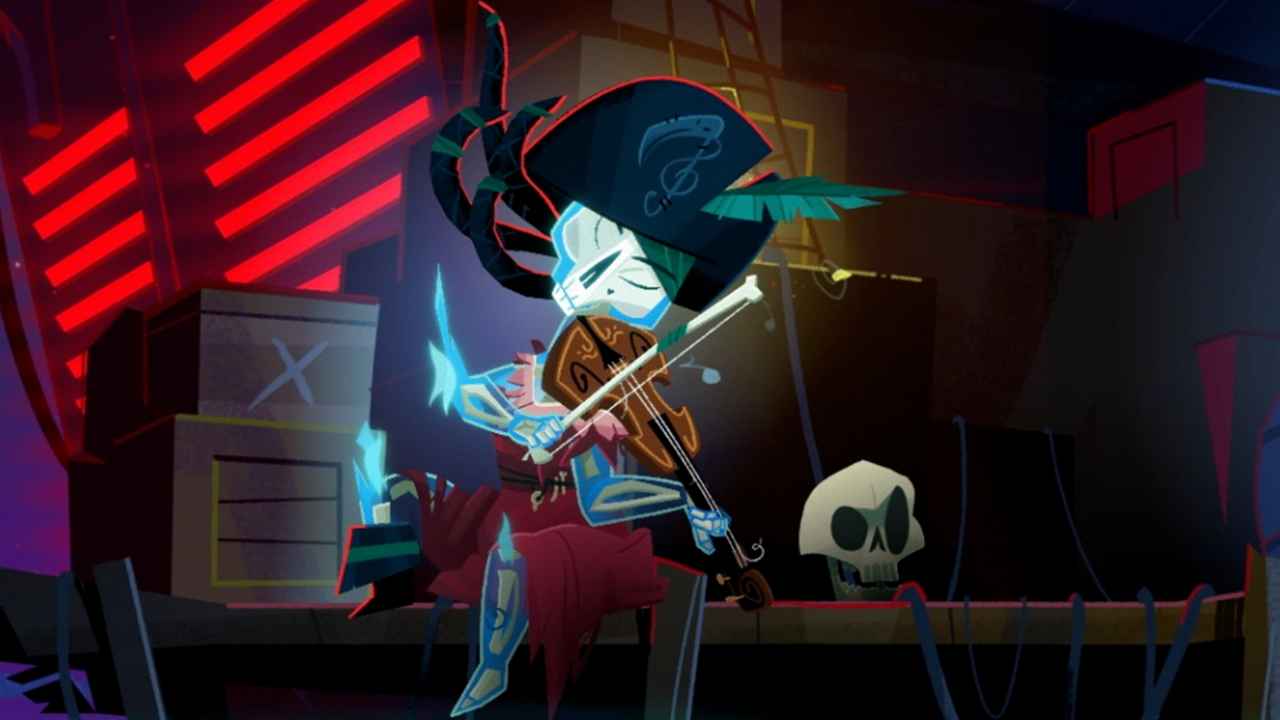 The old quests were known for their non-obvious or completely illogical puzzles.The new Return to Monkey Island won't adopt this trait - it will become friendlier to users and even offer a separate easy mode, according to Ron Gilbert, one of the key creators of the series and co-author of Return to Monkey Island.In 2013, Gilbert already wrote a piece about how he would like to see a new Monkey Island, and then insisted that the game won't have tutorials, hints, quite primitive puzzles or other concessions in favor of mass appeal.A few years later, when it came to developing The Return, Gilbert changed his mind.Much of this is due to the spread of the Internet.According to Gilbert, in the early 1990s, when the Web had not yet come to every home, players were just expecting the quests to be chiseled.And today, if the game doesn't have built-in directions, those stuck will just open a browser and read the walkthrough.Return to Monkey Island will have a hint system, but it \"makes sense in this fantasy\" and will offer \"not just directions to get through.\" In addition, a casual mode will be added to the game to simplify the puzzles.It's good for newcomers to quests, those who haven't played them in a while, or those \"who already have a personal life and children.\"Dave Grossman, designer and writer of the Monkey Island series, also expressed his opinion on complexity in quests:The amount of annoyance has become an important factor for people.Players have more demands on how their time is spent, they no longer tolerate annoyance the way it was 30 years ago.Modern people want to get stuck into games, but only for five minutes at a time...I played old quests with my son, he was almost eight at the time.Maybe he has a skewed perspective, but we'd think about something for about two and a half minutes, after which he'd say, \"Get the phone out.Find the walkthrough.Find it!\"These old games have been criticized for often suggesting that you read the designer's mind and guess what he wants you to do.And it's understandable where that attitude came from, because we were really just sticking stuff in there for people to look for, and we didn't give any clues.It was hard to make discoveries.Return to Monkey Island is due out during 2022.You can read more about the game here.