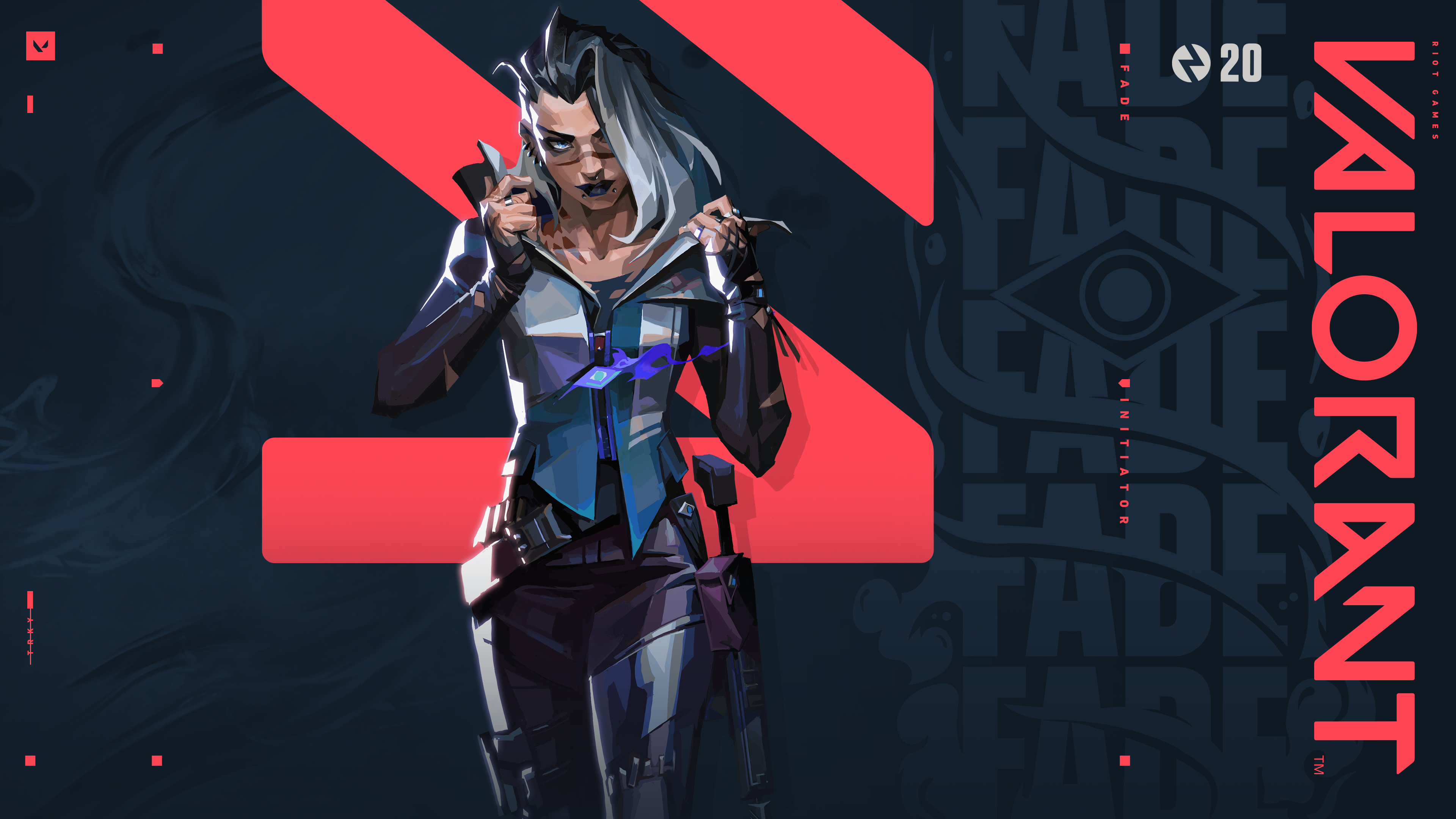 Riot Games has officially introduced a new Valorant agent.As was previously known, the character's name will be Fade.Other details the developers will share later.Gameplay for Fade and a cinematic trailer Riot Games will leave for the final day of the tournament VCT 2022: Stage 1 Masters - Reykjavík.The broadcast will take place on April 24.Before the official announcement, an insider and dataminer under the nickname PlayerIGN shared images of Fade.He noted that these screenshots are taken from the trailer of the new agent.It is assumed that Riot Games will fully introduce Fade in Valorant in the third act, which is scheduled to start in late April 2022.