Riot Games producer: everything is great with the development of MMORPG on League of Legends 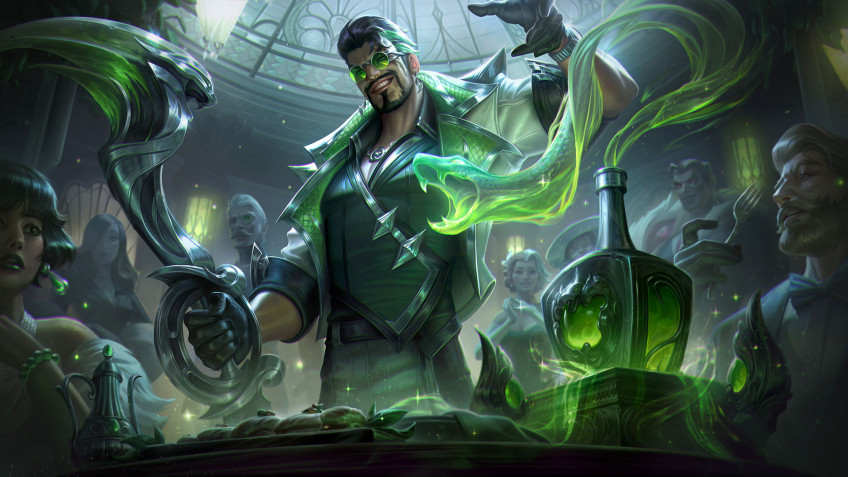 Last week, the executive producer of MMORPG in the League of Legends universe noted that the game may not come out, especially if it does not meet certain criteria.After a series of media reports that traditionally \"got it all wrong,\" Greg Street has published a series of new addresses.According to him, the development of the project is going great, but in this world you can't guarantee anything at all - especially when it comes to the game industry.He added: \"Anyone who makes promises like that [to release a game for sure] is essentially ready to release the project in any form.Even one that will disappoint fans.We're not going to release a disappointing game.\"Street also noted that the team won't crunch the game, but will do their best to make sure fans are happy with the resulting product.It's a shame that since it was announced in 2020, almost nothing is still known about the project.