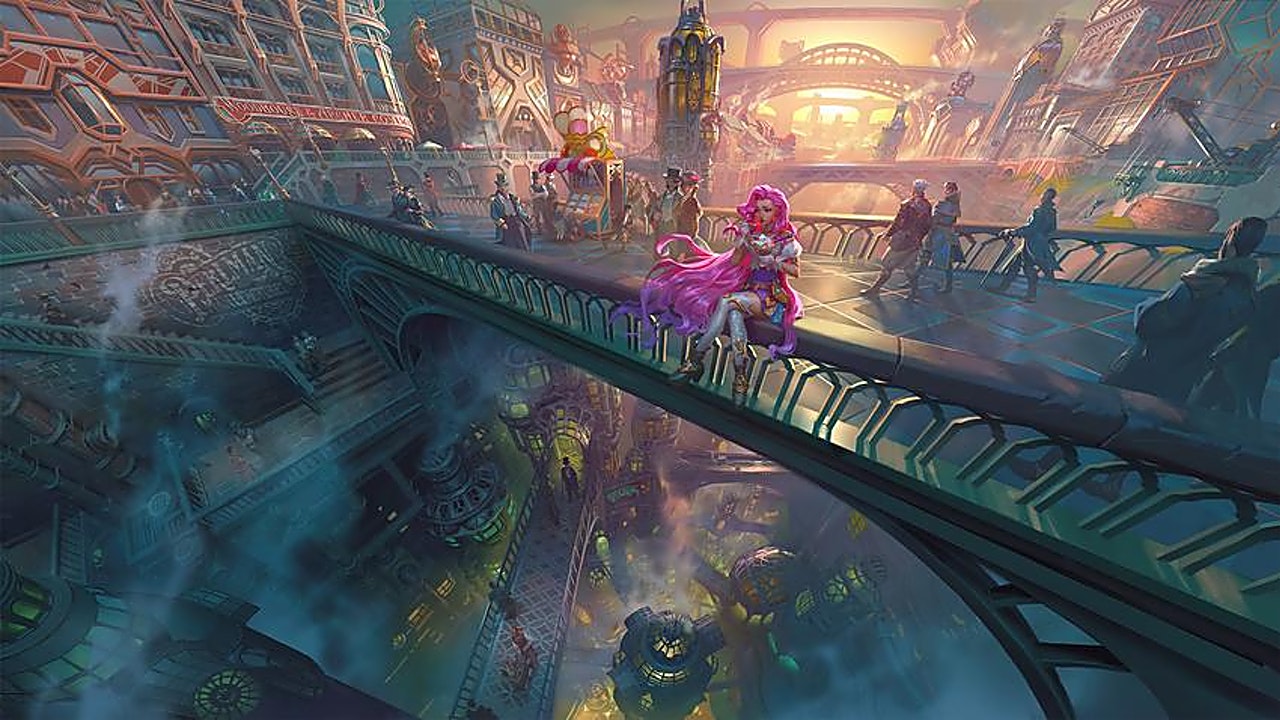 In 2020, Riot Games confirmed that it was making an MMO based on the League of Legends universe when executive producer Greg Street casually tweeted that he was leading the project.He also published a post last week and noted that \"there are no guarantees that the game will be released.\"In a series of follow-up posts today, Street said that his comment was misinterpreted by \"some players and the media\" in the sense that MMO development is going poorly.In fact, according to Street, \"it's going great.\" When he said there's \"no guarantee\" it will come out, what he meant was that nothing in life is guaranteed.In this business, there's no guarantee that any game will be released,\" Street tweeted today.Anyone who makes a promise like that is essentially saying they'll release the game even if it disappoints.We're not going to release a disappointing game.Street added that his team \"also won't rework just to make sure the game is as good as it can be.\"Maybe I'm the wrong leader, or it's the wrong team, or our design is wrong,\" Street said.But the company will continue to do so until the game is worthy of your expectations.A few weeks ago I wrote a tweet to highlight the commitment I made to this MMO.Some players and the media jumped on the phrase \"the game may never come out\" and concluded that development was not going well.Spoiler: It's going great.We have a very strong team.