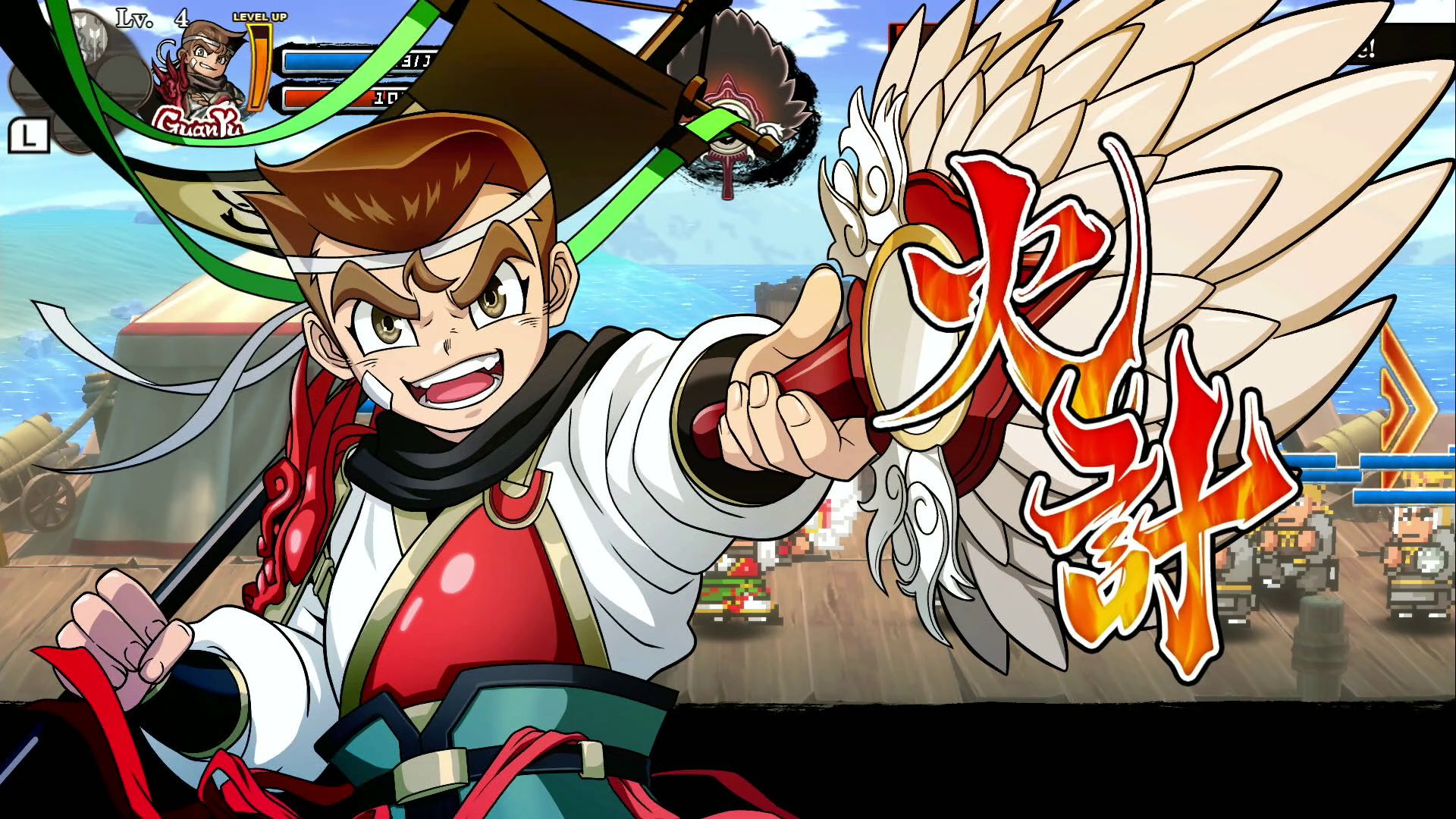 Arc System Works announced today that River City Saga: Three Kingdoms is coming to North America and Europe.The game with the original title \"Kunio-kun no Sangokushida Yo Zen'in Shugo!\", which translates to \"It's Kunio-kun Three Kingdoms: Everyone Gathered! will be released in the west for PS4, Nintendo Switch and PC on July 21, 2022.This differs from Japan, where the Switch version was released first back in December 2021, and the PS4 and PC versions will also come out July 21.You can see the trailer and screenshots+ 10 more images belowBesides the story mode, the game includes a 4-player mode with local and online co-op \"Heroes of the Three Kingdoms: Battle of Red Cliffs.\"