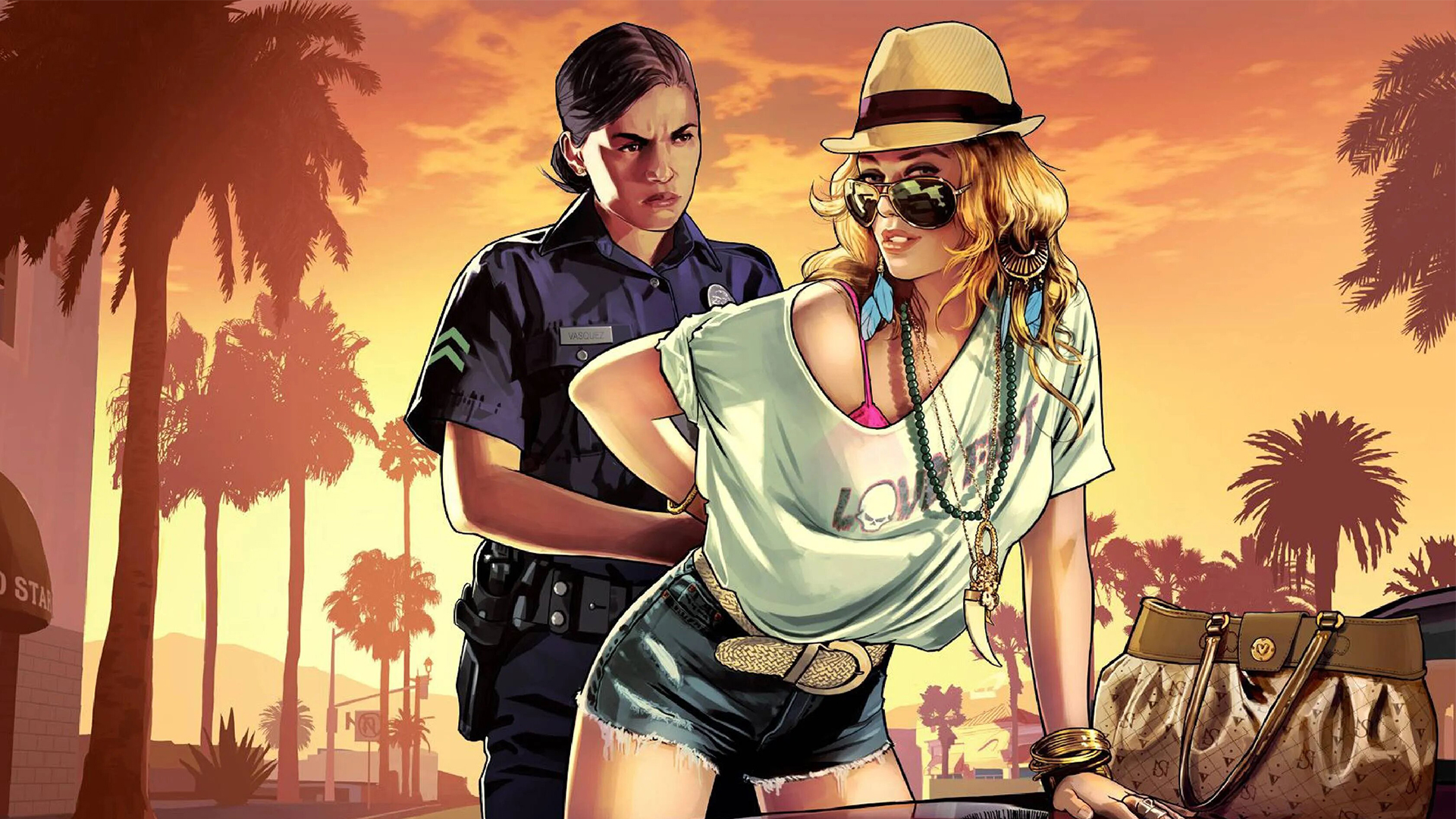 Apparently, the developers from Rockstar Games studio finally lost their patience and announced an unspoken \"hunt\" for all Grand Theft Auto 6 insiders.As the authors of the leaks say, they have started to put them into the black list of \"unwanted content creators\".All leaks are trying to be promptly removed, citing copyright infringement, and the profiles of the insiders are trying to block.Now the most affected are the users, who revealed the story details of GTA 6 and told about the open world.Judging by the reaction of the developers, these leaks are as close to the truth as possible.Some analysts say that the \"hunt\" began for a reason.Most likely a full-fledged advertising campaign for Grand Theft Auto 6 is going to be launched in the nearest future.This way the authors want to clear the info-field from the third-party sources.