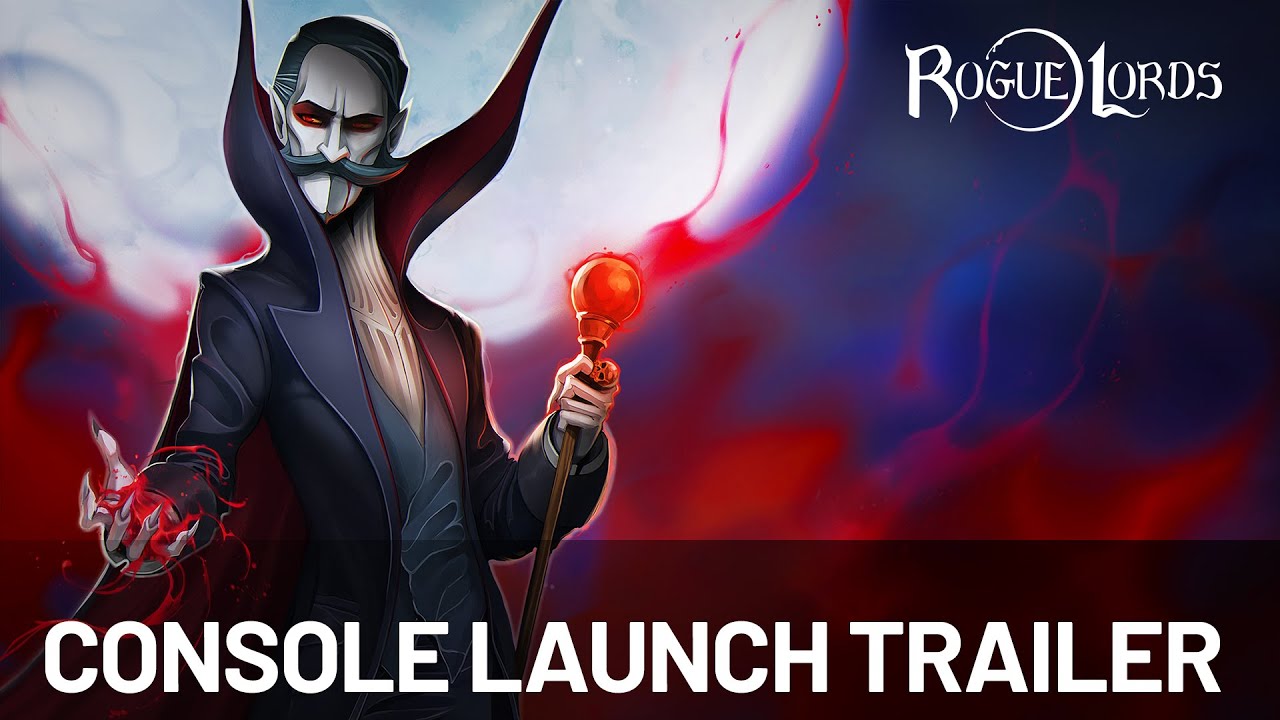 Rogue Lords, the turn-based roguelike game developed by Cyanide and Leikir Studio and published by NACON, is available on Xbox One, PlayStation 4 and Nintendo Switch.Available on PC starting September 30, 2021 Rogue Lords, already successful in reaching a wide audience, also won jury recognition at the NYX Game Awards.The American event dedicated to creativity in video games awarded Rogue Lords two prizes.It took first place in two categories out of more than 500 nominees: \"PC Game - Best Artwork\" and \"Best Character Design\".Now you can explore 18th-century New England and the Salem witch trials on consoles while playing as the Devil.Once again in the human world, you try to get revenge on the Demon Hunters after suffering a bitter defeat ten years ago.With a team of 3 apprentices chosen from among 9 famous evil geniuses, you must cunningly use each of their special abilities and combine their powers to create devastating attacks to defeat members of Sanctua Lumen, a new sect dedicated to hunting down their followers.