Roller Champions has gone for gold - the launch is near 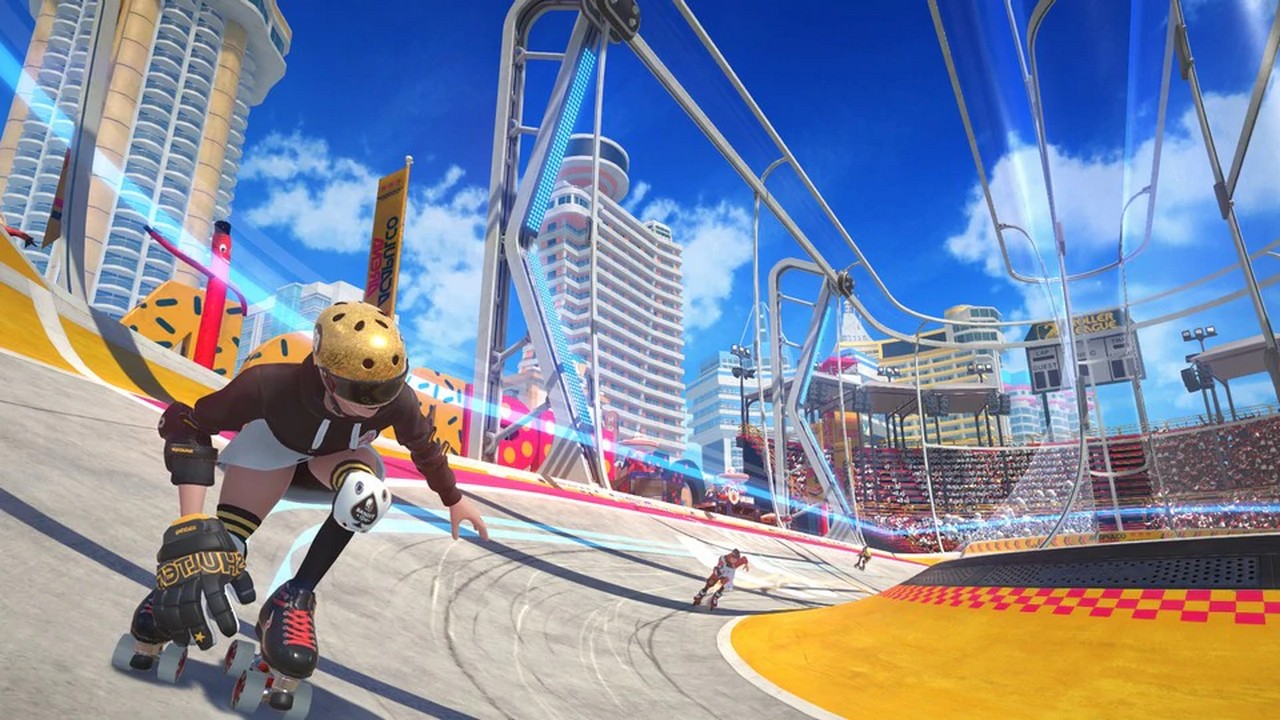 Unremarkable network soccer game Roller Champions is one of the problematic Ubisoft releases (and the company has enough of them!): the game's release was repeatedly postponed.Now it is scheduled for the end of spring, and this time the authors, it seems, will meet the deadline - the novelty has gone to the gold, that is, the final version is ready.Date of launch, however, the developers have not called - it will be announced later.Perhaps the announcement will be made at a large-scale presentation, which was mentioned by Tom Henderson.If our guess is correct, then, it turns out, the show will be held at the end of April or in May.Recall, Roller Champions is similar to the Rocket League, only in this case, in soccer played not cars, and runners on roller skates.The entertainment will visit PC, PlayStation, Xbox, Nintendo Switch and smartphones.Greetings, Champions! Today we are thrilled to announce we have #GoneGold! ?Keep your eyes open as we will be sharing more on our launch date soon.? pic.twitter.com/O1xhUugIqQ- Roller Champions (@RollerChampions) April 20, 2022