\"Rope is your best friend!\" - Facts about the new DLC for Pathfinder: Wrath of the Righteous 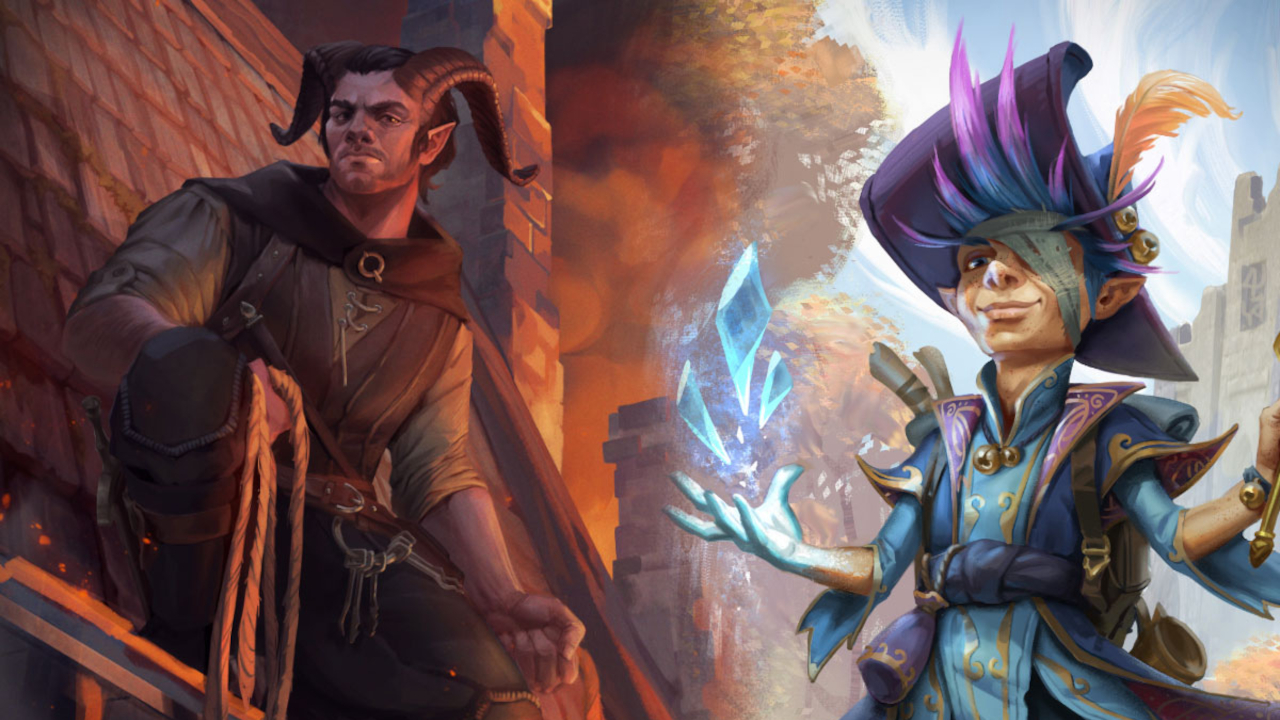 In anticipation of the release of Through the Ashes, the next add-on for Pathfinder: Wrath of the Righteous, Owlcat Games has published several facts about the DLC.What the developers told: The main character is an ordinary city-dweller.Events will unfold in a city covered with fires.Weapons, food and medicine will not be easy to find.Battles are also promised to be difficult, but they can be avoided.\"Rope - your best friend!\"Recall, \"Steps on Ashes\" is a separate campaign for 6-7 hours, where you have to get to the \"Heart of the Defender\" tavern in Kenabres town, invaded by demons.The expansion will also add two new companions - Tiefling Rekart and Dwarf Sendri.More about the DLC we wrote here.\"Steps on the Ashes\" will be released on April 21 on Steam, EGS and GOG.The add-on is included in the season pass.3) Every enemy can end your life, but there might be a way to avoid the fight 4) Food and medicine are scarce in the burning city, so count yourself lucky if you find it! pic.twitter.com/ml9sZhN2fK- Owlcat Games (@OwlcatGames) April 19, 2022