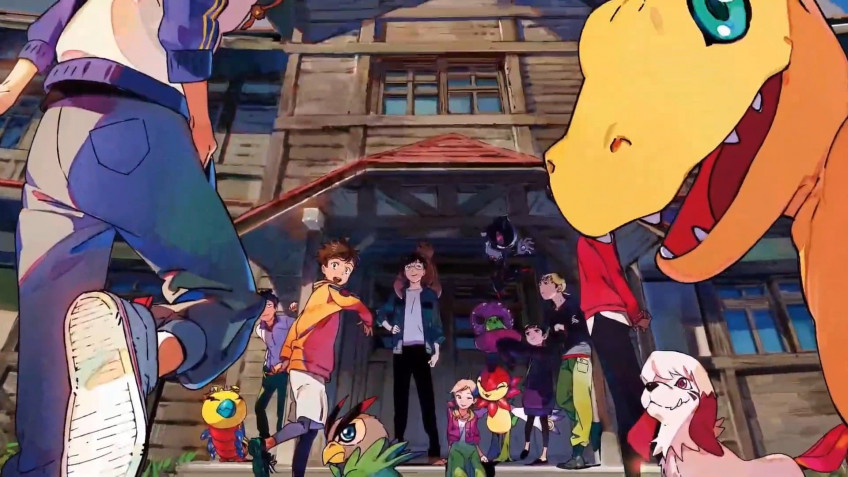 Since the announcement of the RPG strategy with survival elements Digimon Survive in 2018, we have mostly heard only about the postponement of the release date.And only now, four years later, Bandai Namco has reassured fans of the series: the game is alive and even preparing for release.This time the gap between the Japanese release and the global premiere will be minimal.In the West, Digimon Survive will be released on July 29, and the day before the Japanese players will get acquainted with it.Supported platforms include PC, PlayStation 4, Xbox One and Nintendo Switch.Digimon Survive will tell us the story of teenagers, who as a class find themselves in a parallel world full of monsters.Heroes must find the way back home, and in the process it is desirable for them to survive.And fantastic creatures, digimon, will help them do so.