RPG Sword of the Necromancer: Revenant has been announced for PS5, Xbox Series, PS4, Xbox One, Switch and PC 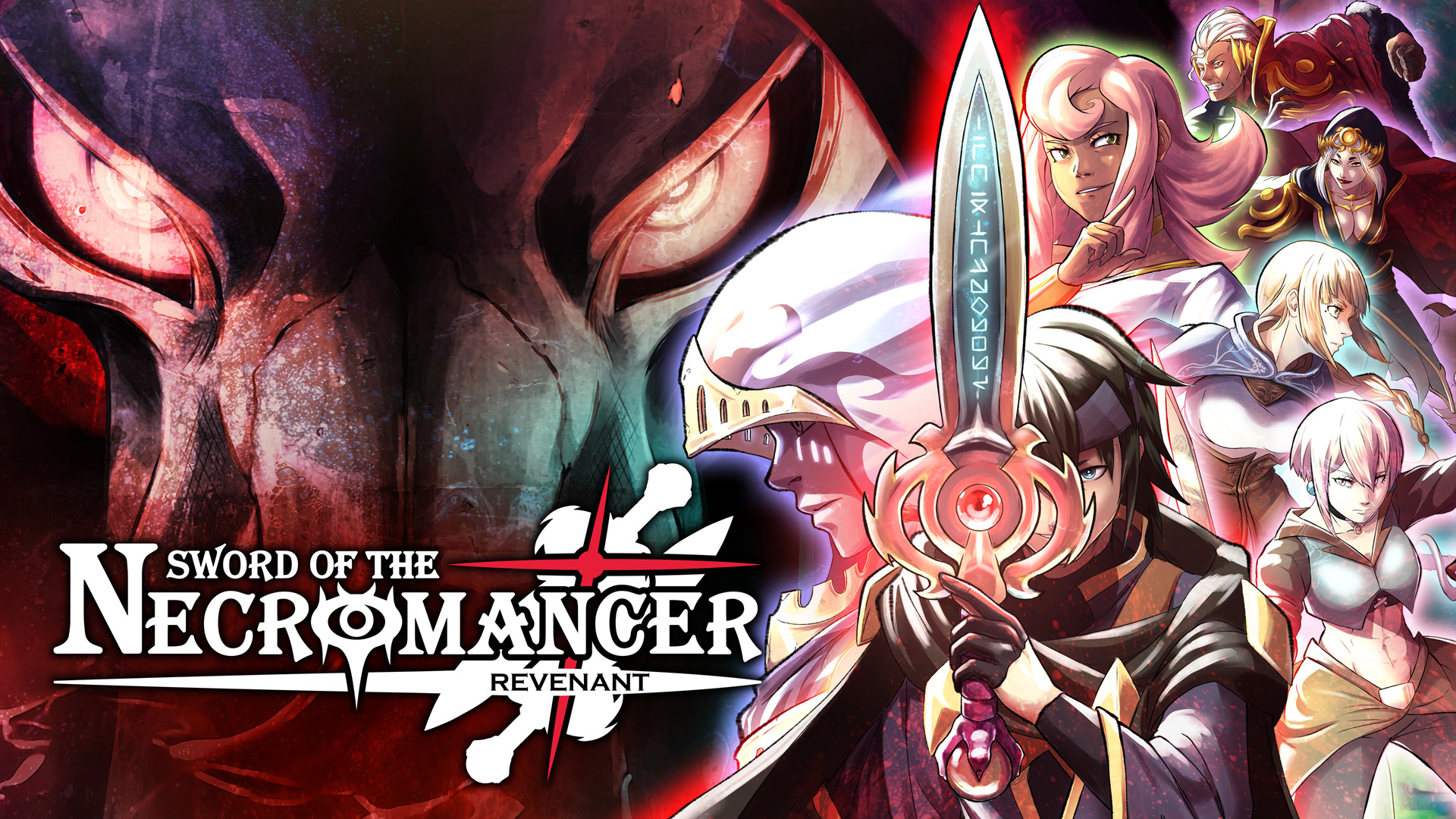