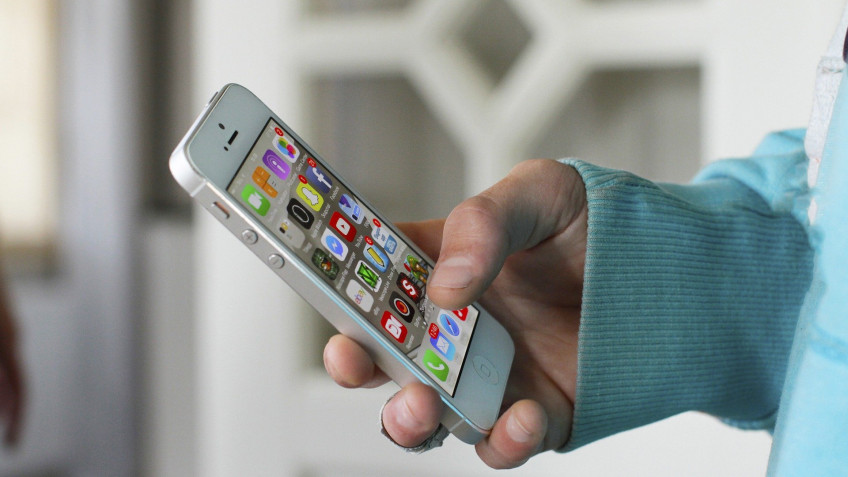 The developers of the Russian mobile RuMarket told how things stand with their brainchild, reports TASS.The domestic marketplace for Android devices has been downloaded more than 100 thousand times in two weeks.Recall that RuMarket was presented in mid-April by the head of the Russian division of Gett, as well as the founder and CEO of RuMarket Anatoly Smorgonsky.The investors in the project were Smorgonsky himself and a group of \"private IT investors\".At the time of the release, 20 applications were available.Now their number has increased.The list was expanded by social network Now, business messenger and task tracker Tada.team, chat-dating Galaxy and several services of Yandex.\"We expect to get a significant increase in applications by the end of May, because now many companies are deprived of the opportunity to interact with customers through the usual channels.I note that at this point it is more important for us to debug the entire infrastructure than to attract a large number of applications that will not be installed or updated.We are glad that the market is becoming competitive and that there are many players who think about the convenience and infrastructure of mobile applications.