Rumor: According to testers, Skate 4 is \"already a lot of fun\" 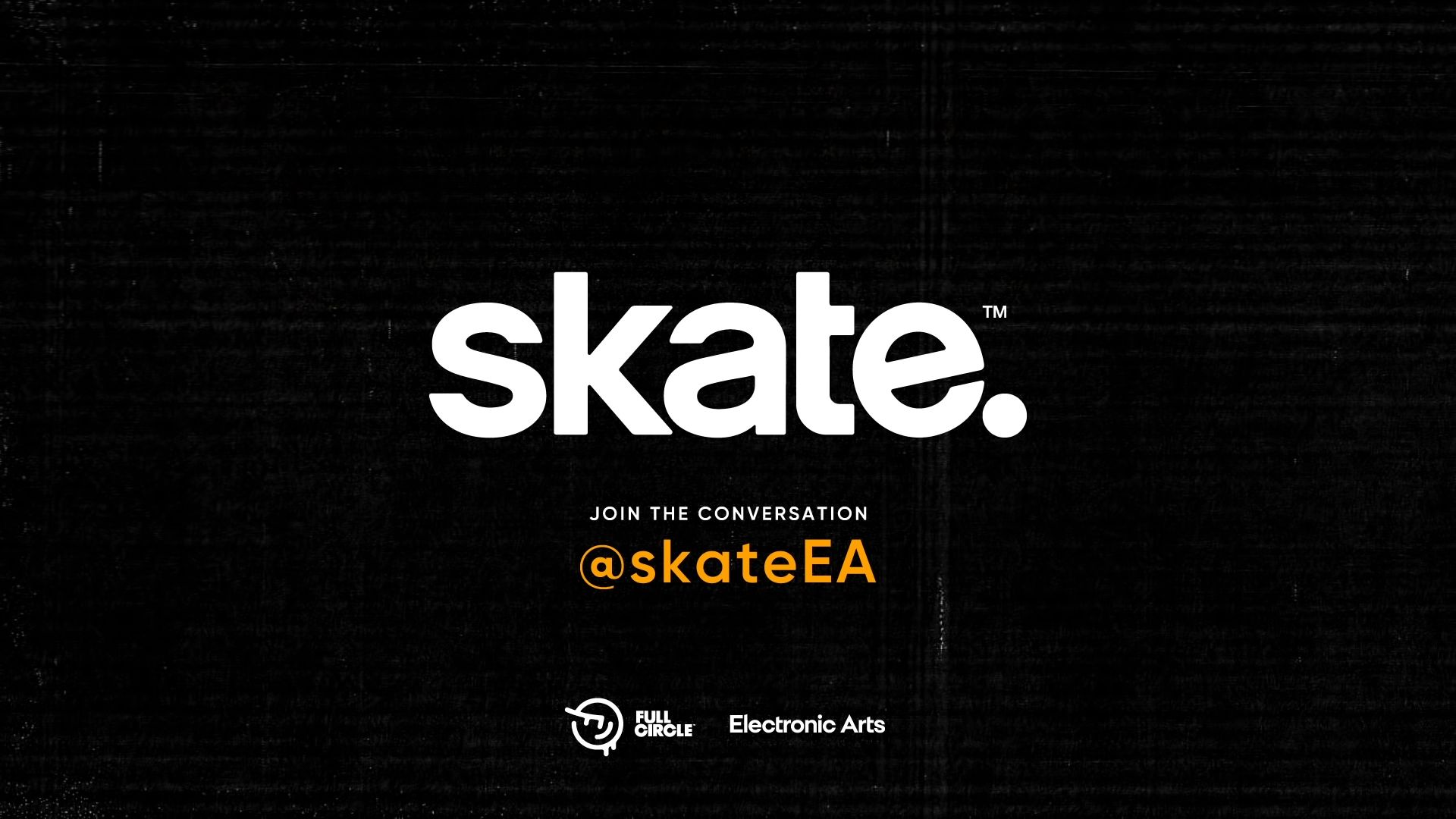 Although EA hasn't talked about the new Skate since it was announced, details about the long-awaited reboot of the series have been leaking out recently, mostly through leaks.Developer Full Circle appears to have begun the gameplay testing process for the game, with footage of pre-alpha gameplay recently surfacing online.According to the previously leaked information, the Skate reboot will supposedly take place in an open world called Fun City, which will feature a variety of missions and activities such as racing, stunts and more.And while the game is still in the early stages of development, it looks like there's already been a lot of progress behind the scenes.According to a report from GamesBeat, testers say the game is \"already a lot of fun,\" and Full Circle seems to have focused primarily on the core gameplay principles.As EA itself has previously hinted, it looks like the game puts quite a bit of emphasis on both customization and user-generated content.In terms of customization, Grubb compares the game to Forza, and custom content also seems to be a major component of the customization mechanics.Finally, the report also states that the release of Skate is still a long way off, with EA apparently allowing Full Circle to spend a lot of time in the prototyping and playtesting phase.