Rumor: Blizzard is working on an unannounced PvP shooter 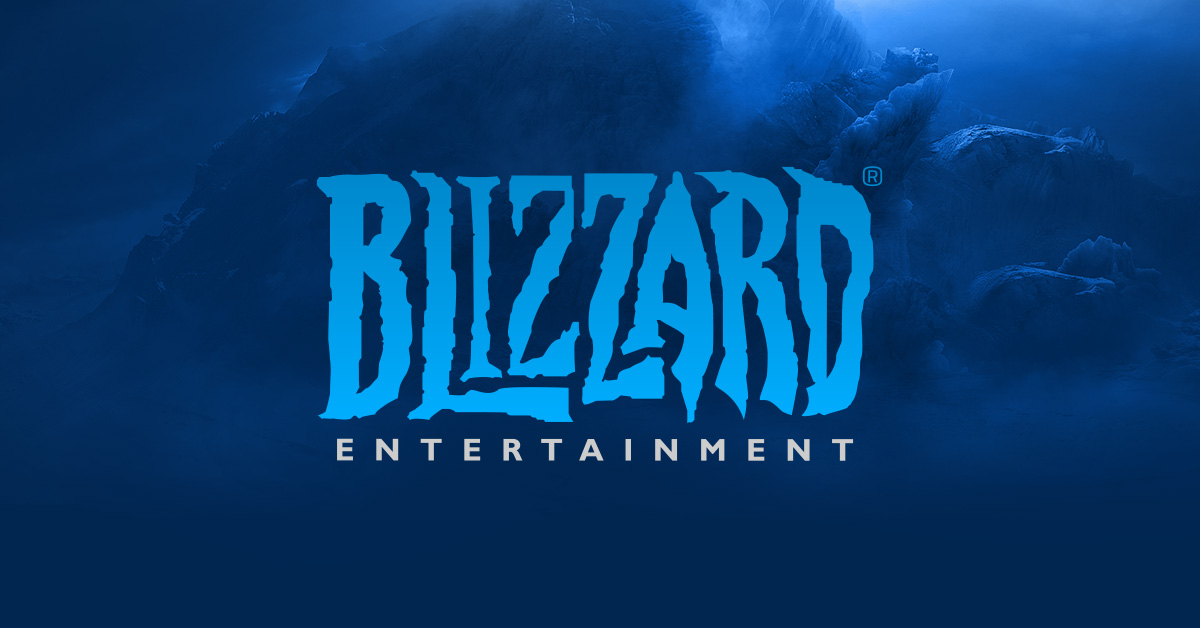 Christopher Howl is a game designer who worked at Blizzard from 2012 to 2020, but only recently updated his LinkedIn profile to say that he was involved in the development of an unannounced PvP first-person shooter.Among his professional experience, Howl mentions games such as Overwatch 2, Overwatch, Project Titan and StarCraft II Legacy of the Void, as well as an unannounced PvP shooter that we know nothing about.Could this be a AAA survival game from Blizzard that's been in development for five years, or is the project completely unrelated? We can't rule out the possibility that it's just a cancelled game that was never announced.Or, then again, it's possible that the project does exist, but not in a state to be shown to the public or insiders.Blizzard is currently working on many projects, including Diablo Immortal, coming out in June on PC and mobile, Overwatch 2 in beta, World of Warcraft Mobile and a new WoW expansion, just to name a few.In 2023, Blizzard will be owned by Microsoft along with Activision, and a lot of things could change at the company.