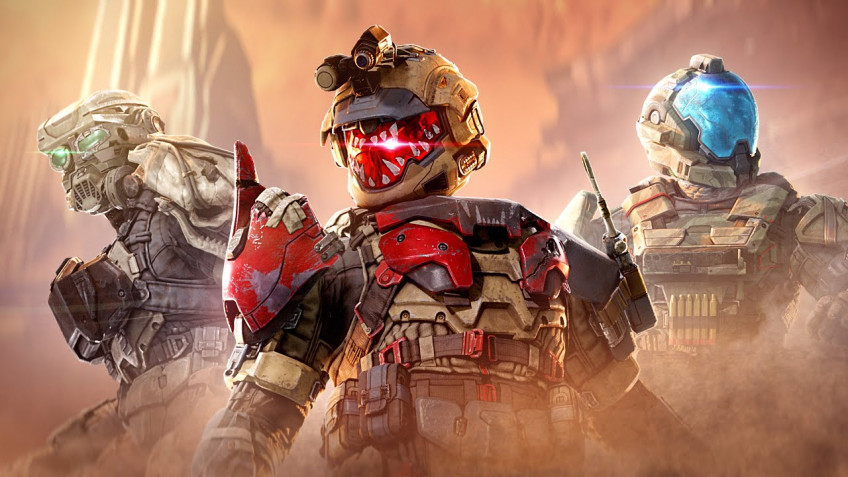 Journalist and insider Jez Corden has revisited the topic of Halo Infinite's Battle Royale, revealing additional details. As previously known, the mode, codenamed Tatanka, will not replicate \"neighbors\" like Call of Duty: Warzone, but will offer something of its own.For starters, will be present not only PvP, but will appear and PvE elements.In addition, the authors are testing the mode of \"twos and threes\", which, apparently, will allow for some tasks in a team.Players will have different goals on the big map, for example - the capture and retention of points of interest. In the battle royal revival system will appear, the mechanics of which are also being tested by the developers.There are also some elements of the single-player game \"inside\" the mode - the elimination of important goals and the same capture points.Victory is achieved thanks to the points earned and the killing of the enemy. As for the release, things are more complicated - Corden again reminded that the mode has been in development for two years, but he can't name a release date.The insider suggests that Battle Royale won't appear until season three, or maybe even season four. In this case, the second season, whose content content was quite modest, will not start until May 3.