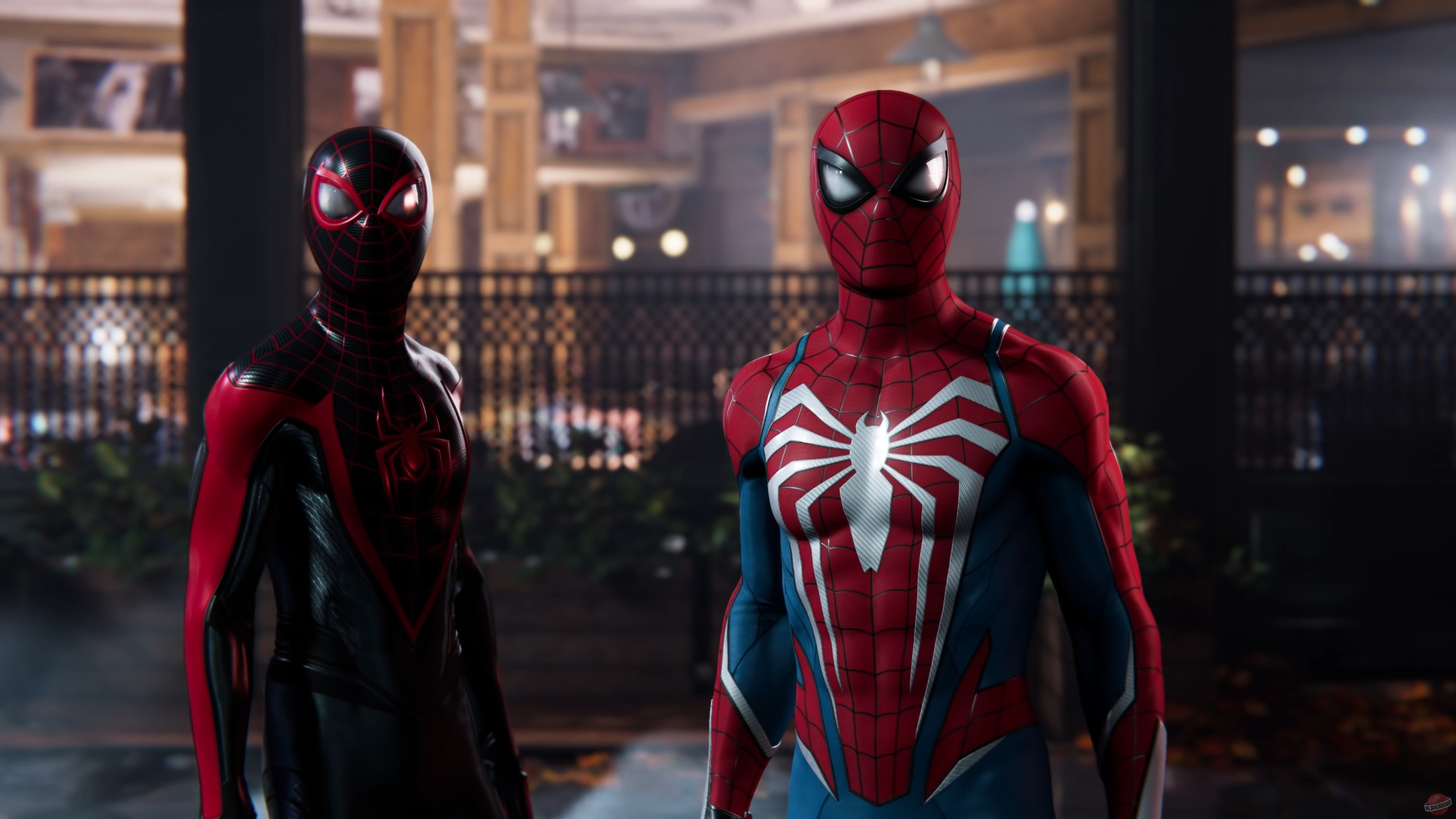 In the debut trailer of Marvel's Spider-Man 2, players were shown two Spiders for a reason.According to Moth_Culture, the developers from Insomniac Games are creating a game with two main characters that can be switched between at any time.Each of the heroes will have his own unique set of abilities and gadgets.According to the source, all of the side quests will be playable as different heroes, from which you will be able to hear completely different dialogues.Switching characters will also be available in some story moments.It is also known that in Marvel's Spider-Man 2 you will be able to play as a third character, but his identity is kept secret.We only know, that he will appear in certain story missions and he will be playable as Mary Jane in the first game.Marvel's Spider-Man 2 is created exclusively for PlayStation 5.