Rumor: Mortal Kombat 12 will be unveiled in August at EVO 2022 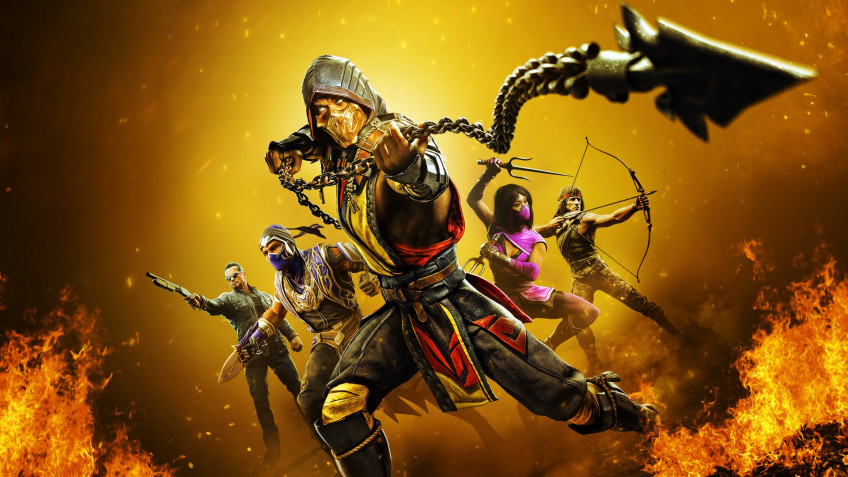 Players have been waiting for Mortal Kombat 12 to be announced for a while now, and rumors keep popping up online as to when it might take place.Especially since on the one hand, the development of the game \"accidentally\" confirmed producer NetherRealm, but Ed Boone, one of the creators of the series, hints that the next game the studio will not Mortal Kombat 12 or Injustice 3.Anyway, the information appeared online - and its source is not particularly reliable, because refers to \"a friend who works at Sony\" - supposedly the debut Mortal Kombat 12 trailer will be presented during EVO 2022.This is a cyber fighting game tournament, which is expected from August 5 to 7.And there including, as the author writes, among other things will be shown Street Fighter VI, which was announced in late February.Moreover, both games, as well as some others, will be presented at EVO 2023.