Rumor: A new Star Wars game could be a \"revival\" of Project Ragtag 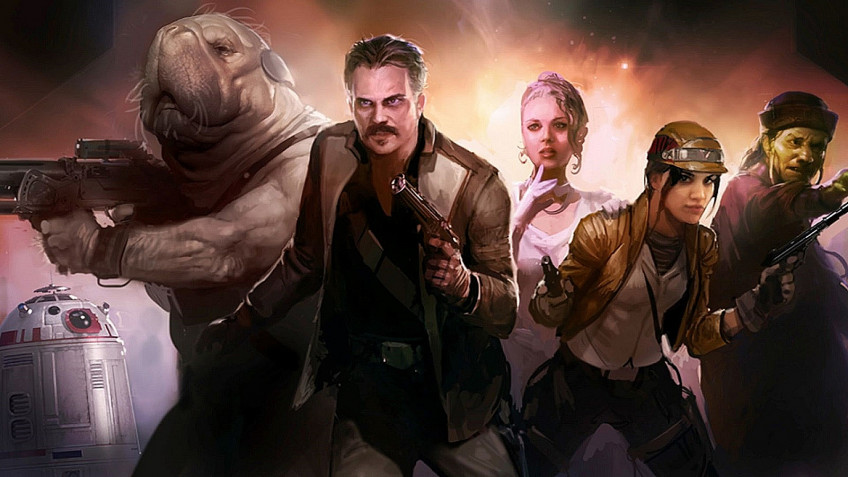 Insider AccountNgt has reported that the upcoming Star Wars game, which Amy Hennig is working on, could be a \"revival\" of the cancelled Project Ragtag.On the one hand, the creative director of Uncharted was working on it too, but the closing of Visceral Games studio put an end to the project.On the other hand, we are still not talking about such an old game that it is impossible to use the former achievements.Apparently, to revive the project without the \"approval\" EA helped Lucasfilm, the owner of the franchise.And by the way, according to an insider, the events of the new game on \"Star Wars\" will unfold during the \"Classical Era\", when the action took place 4-6 episodes of the saga.Of course, all this is still just a rumor, but AccountNgt has earned a certain credibility to take this information into account.And as for the return to the old developments - earlier the same insider reported that Quantic Dream is developing a new project based on the The Dark Sorcerer tech.