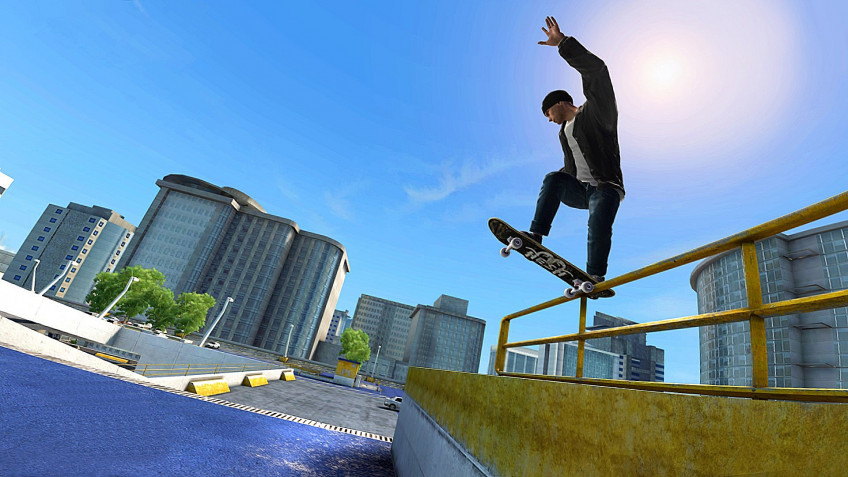 Following the leaked gameplay of the Skate 4 pre-alpha, details about the game itself began to emerge online.Jeff Grubb, in the latest episode of his podcast Grubbsnax said that the lucky ones who had time to play the early build, were happy with what they saw.According to him, EA is trying to take the best from previous parts, so as not to disappoint fans of the series, but also intend to integrate a number of modern elements into the project.For example, an advanced system of customizing the characters and their skateboards, as well as support for custom content.Skate 4 will even be a creative online mode, combining directly to gameplay, skate parks editor and a social component.Roughly speaking, gamers will be able to unite with each other to communicate, tricks and create their own maps.However, the fact that the emphasis in the new Skate will be shifted towards the user content, EA CEO Andrew Wilson said the year before last.