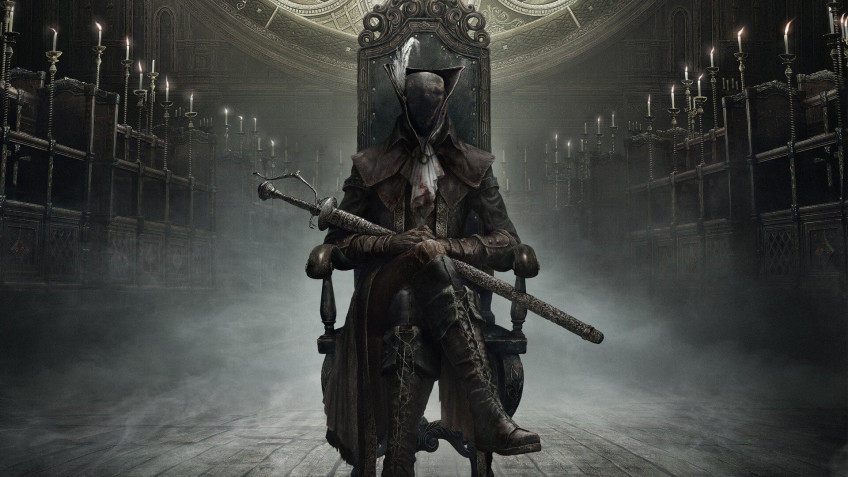 Tokyo analyst Serkan Toto mentioned on his Twitter account a rumor that Sony is considering buying FromSoftware.\"Rumor has it that one of my favorite studios based in Tokyo, FromSoftware is a candidate for merger and acquisition with Sony.\"Recall that another rumor appeared recently that Sony has allegedly secretly acquired Kojima Productions, but it was denied by Hideo Kojima himself.At the same time, it was later reported by insider Jeff Grubb that Sony is planning to buy a bigger company than Kojima Productions.